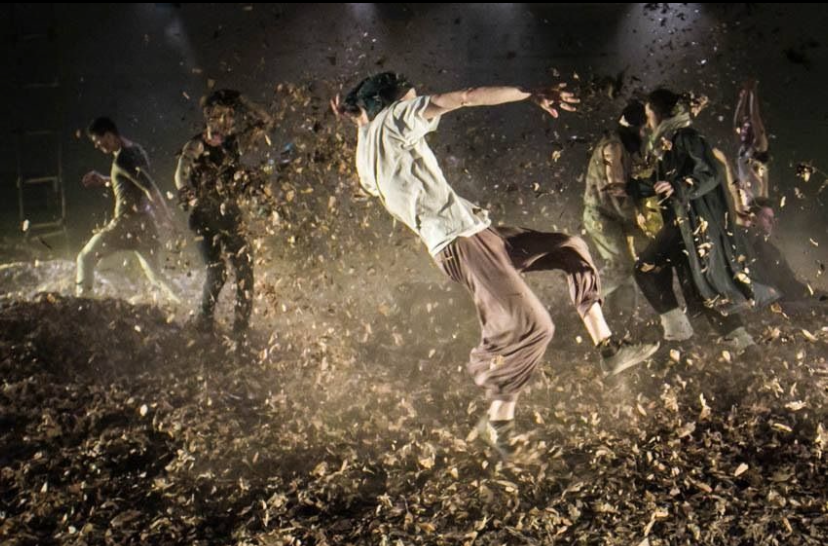 Two versions of Shakespeare’s comedy one performed by an all male cast, the other all female. The performance space was ca. 18 metres by 18 metres. We decided to cover the entire space with leaves which we collected from the forests close to the city. Altogether we used around 4 tons of leaves. A special experience for both the actors and the audience, who were prophetically provided with masks. The two different versions were sometimes performed one after the other, and sometimes on different evenings.

This was my first production in Poland. 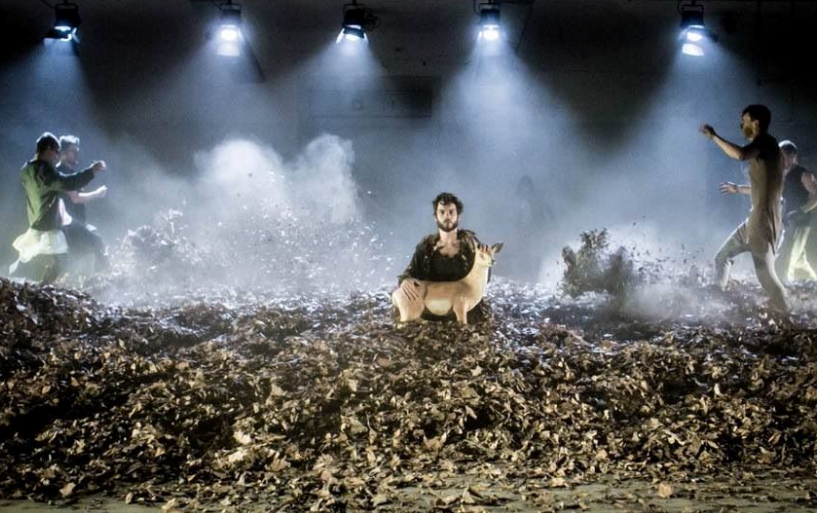 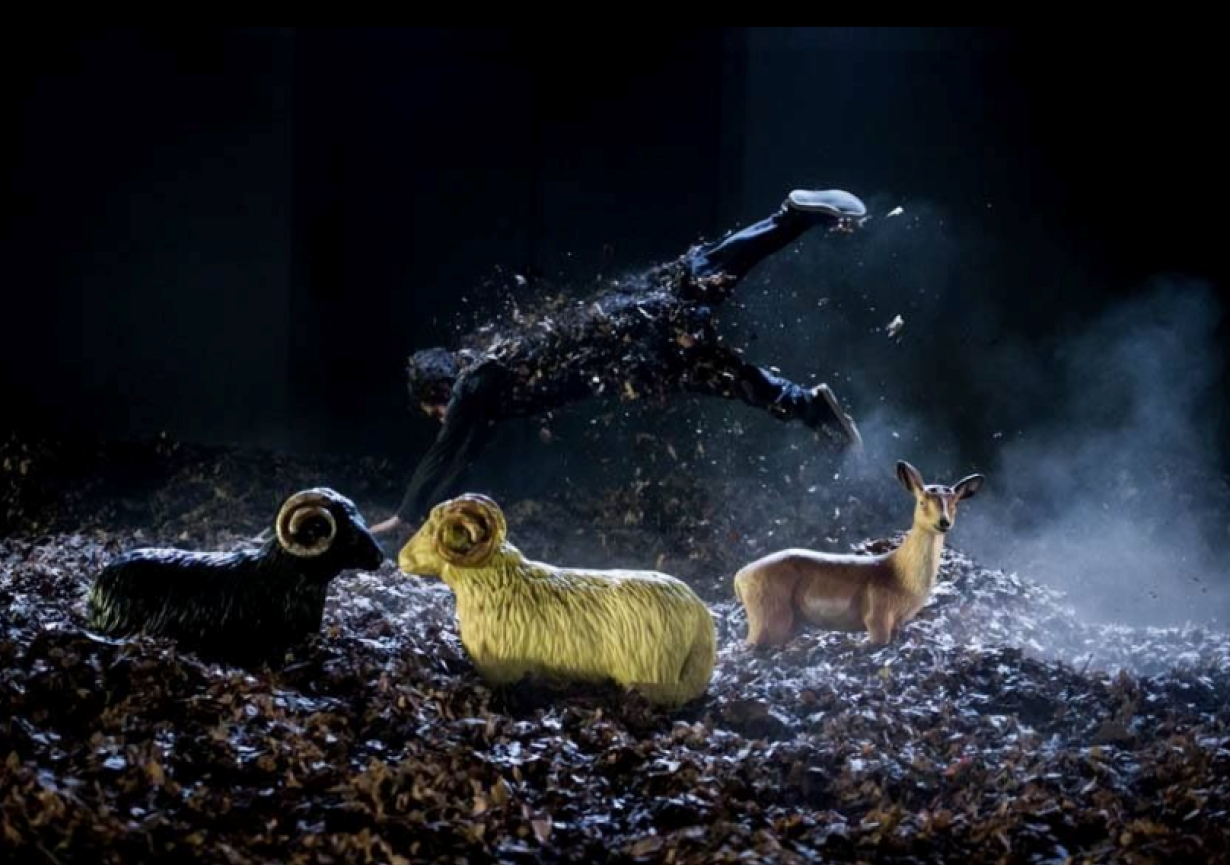 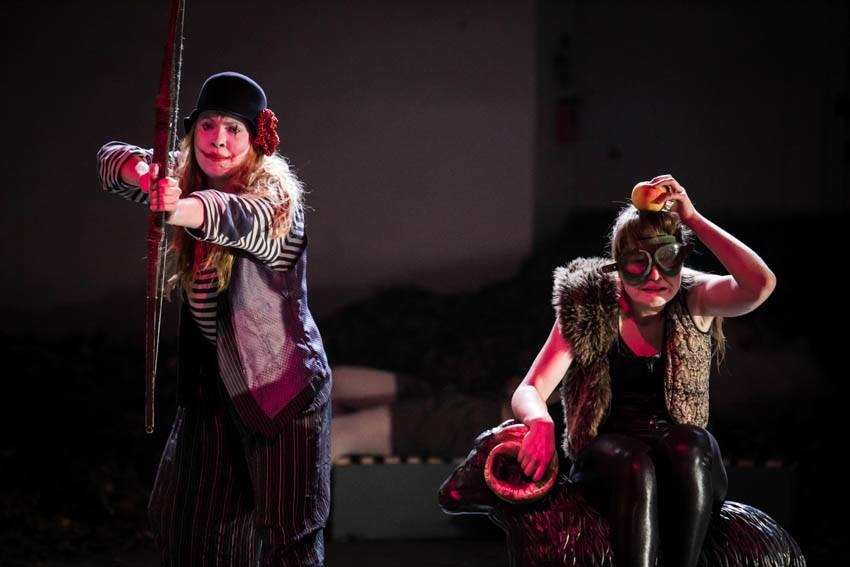 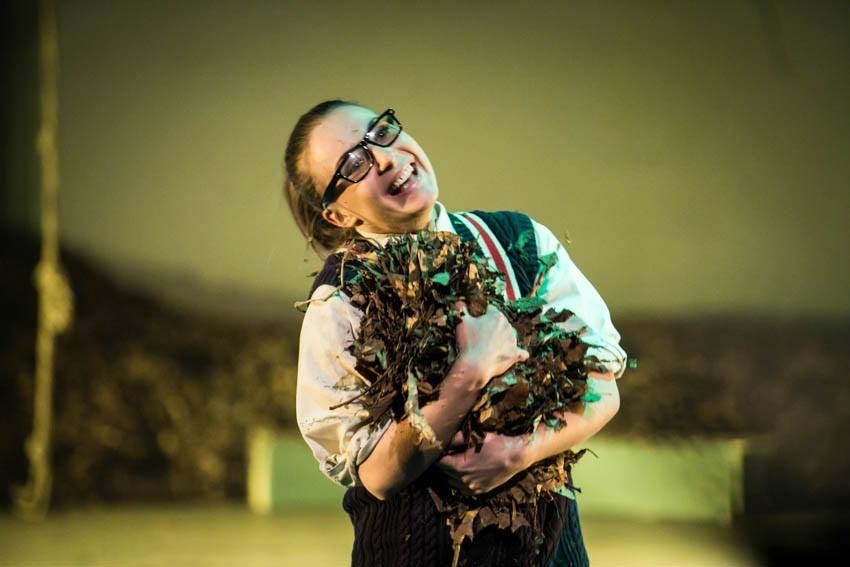 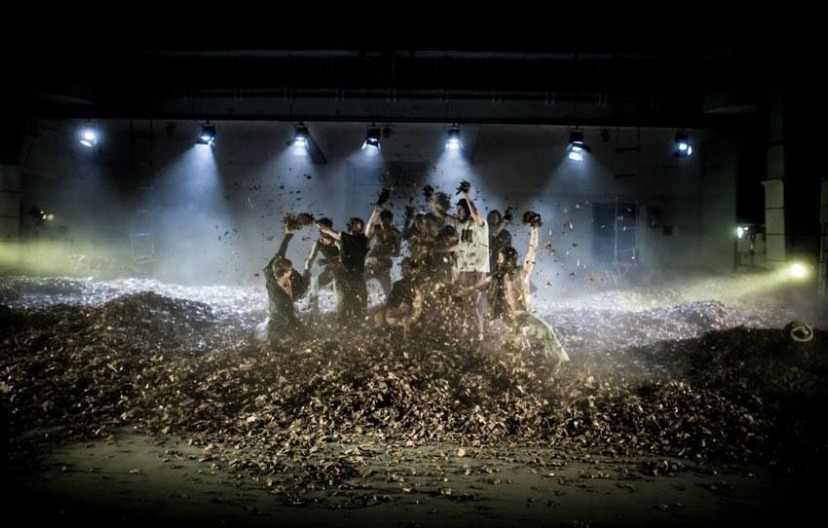 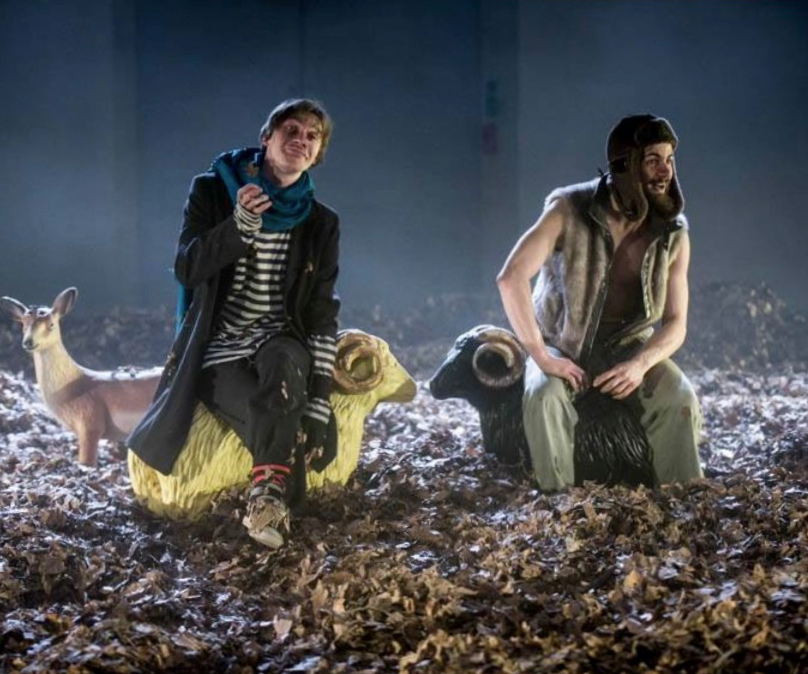 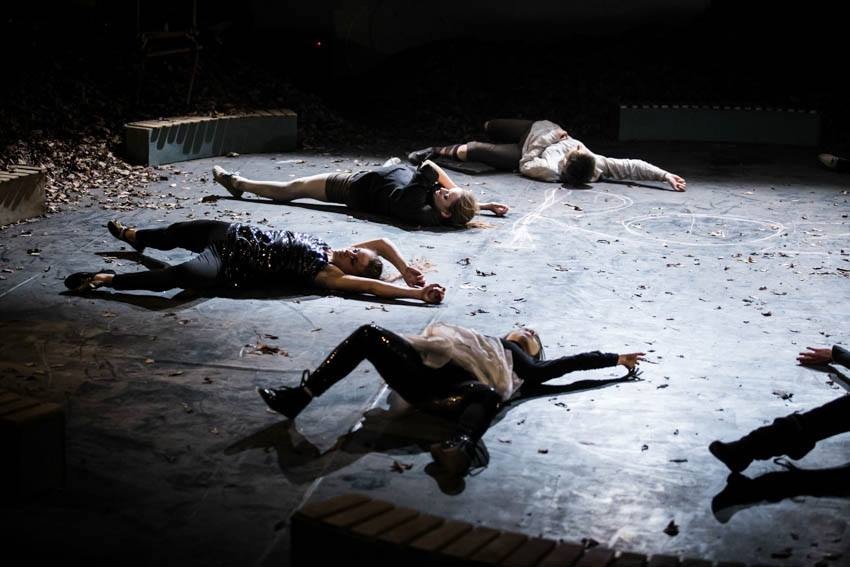