In the beginning was Italy…

Southern Italians return to southern Italy, Sicilians return to the island of Sicily. 3 second hand VW buses bought for transport-to transport 18 actors, costumes, props, sets and a group of 4 young Germans and one Englishman to set the whole thing up. The beginning of a long summer night’s dream, which started with the nightmare in Bologna-il massacro di Bologna-which threw everyone off track, everyone off the road. The dream stopped and started again . The VW buses moving like a desert caravan to the west, to the east but then always to the south . All the way down to the heel of Italy -to Brindisi, Lecce , Matera, to Reggio di Calabria , to the Straits of Messina, across the water…Messina, Catania, Palermo, Trapani, Agrigento.

23 young people from the heart of Germany, from Frankfurt am Main, stopping every 3-4 days in some unknown market place of an unknown town, building a stage , playing their music, marching through the narrow streets. Telling the stories of life in a foreign land, of those who had come from ‘here’ but who were taken away and given a new place ‘there’ to live their lives.

The Italians of the South returning to their country, the country they loved, not as heroes but as actors…yet the country was no longer the same one that they had left behind. They found out that they were living between the worlds . They had become the In-betweens. 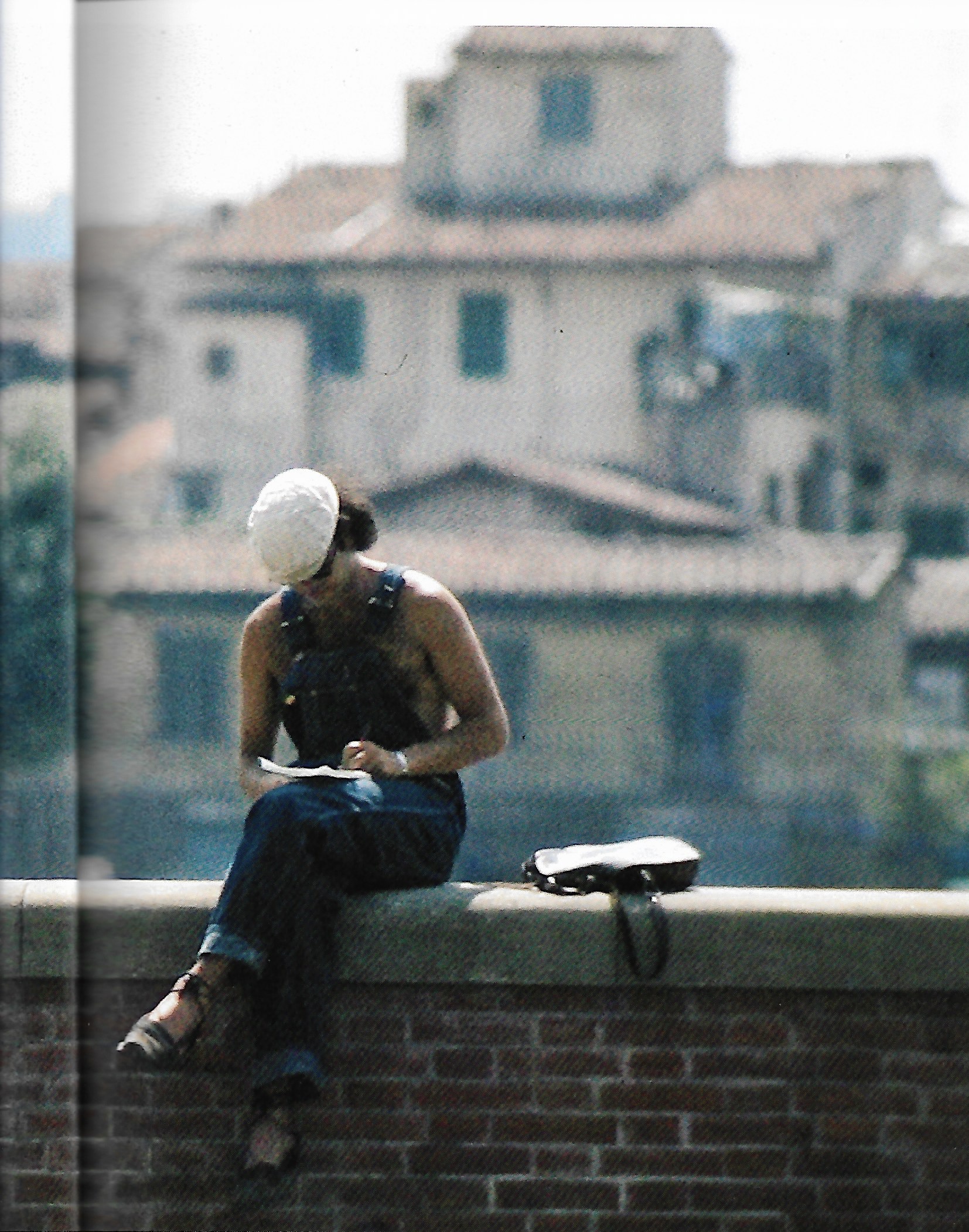 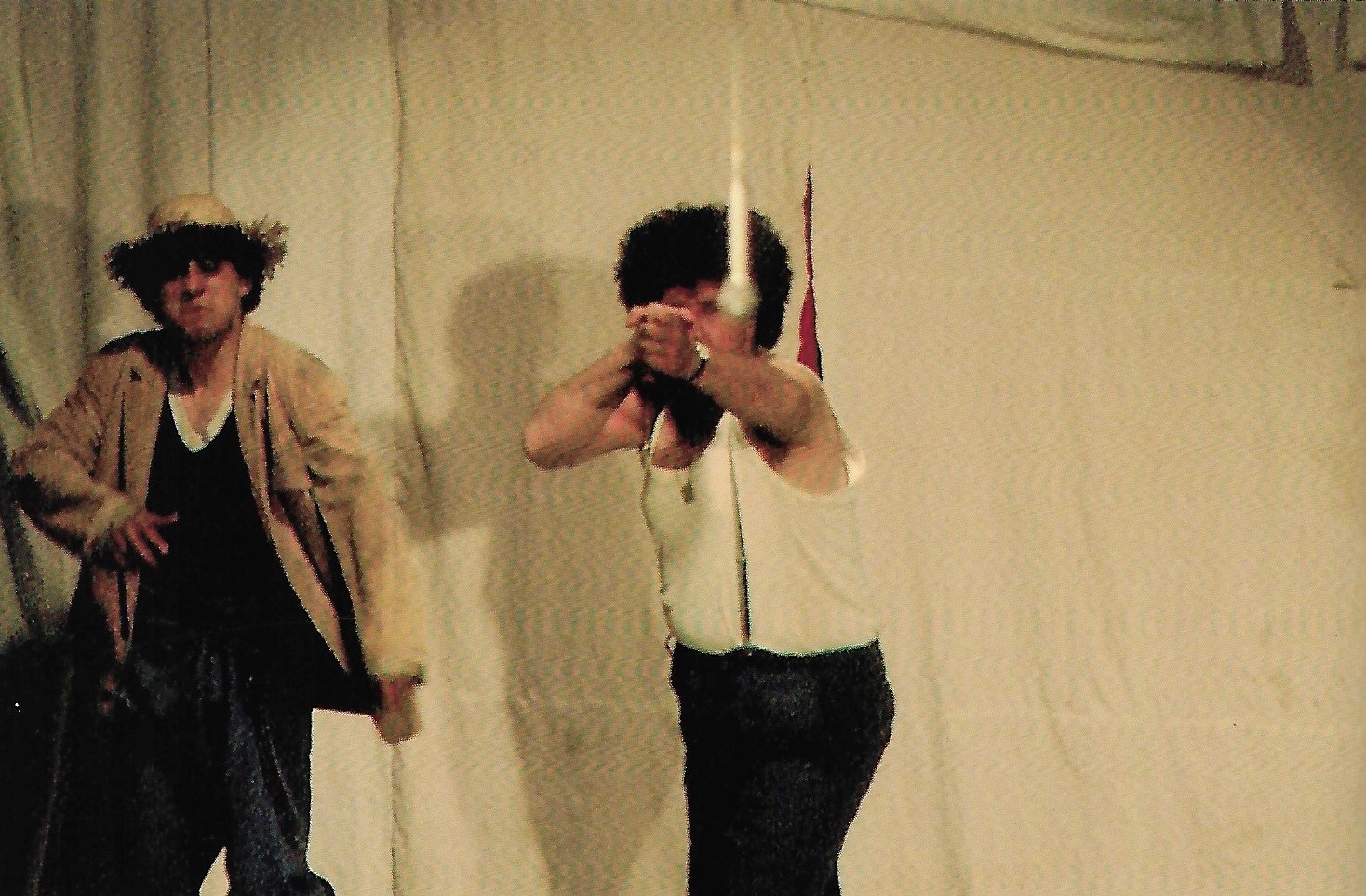 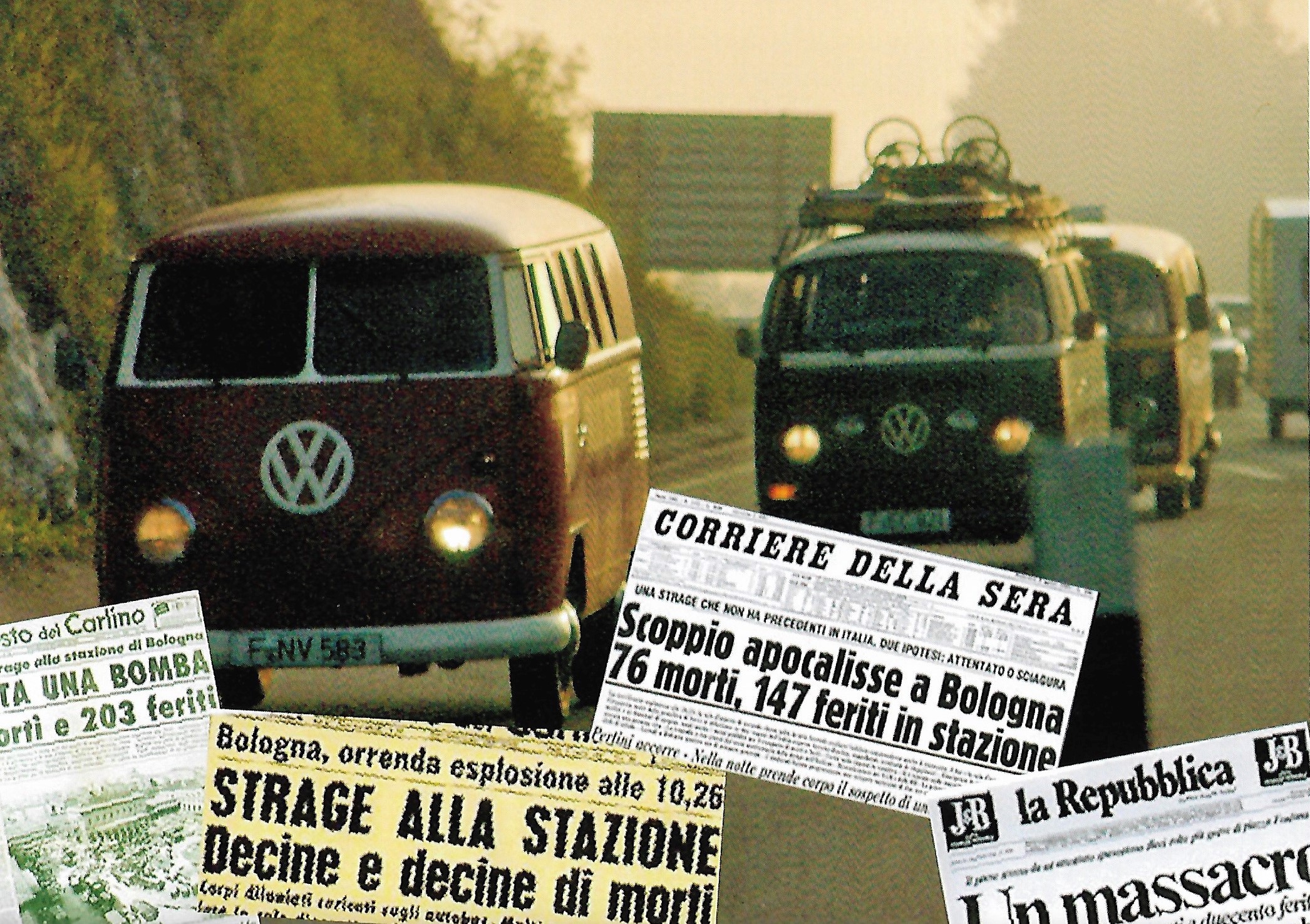 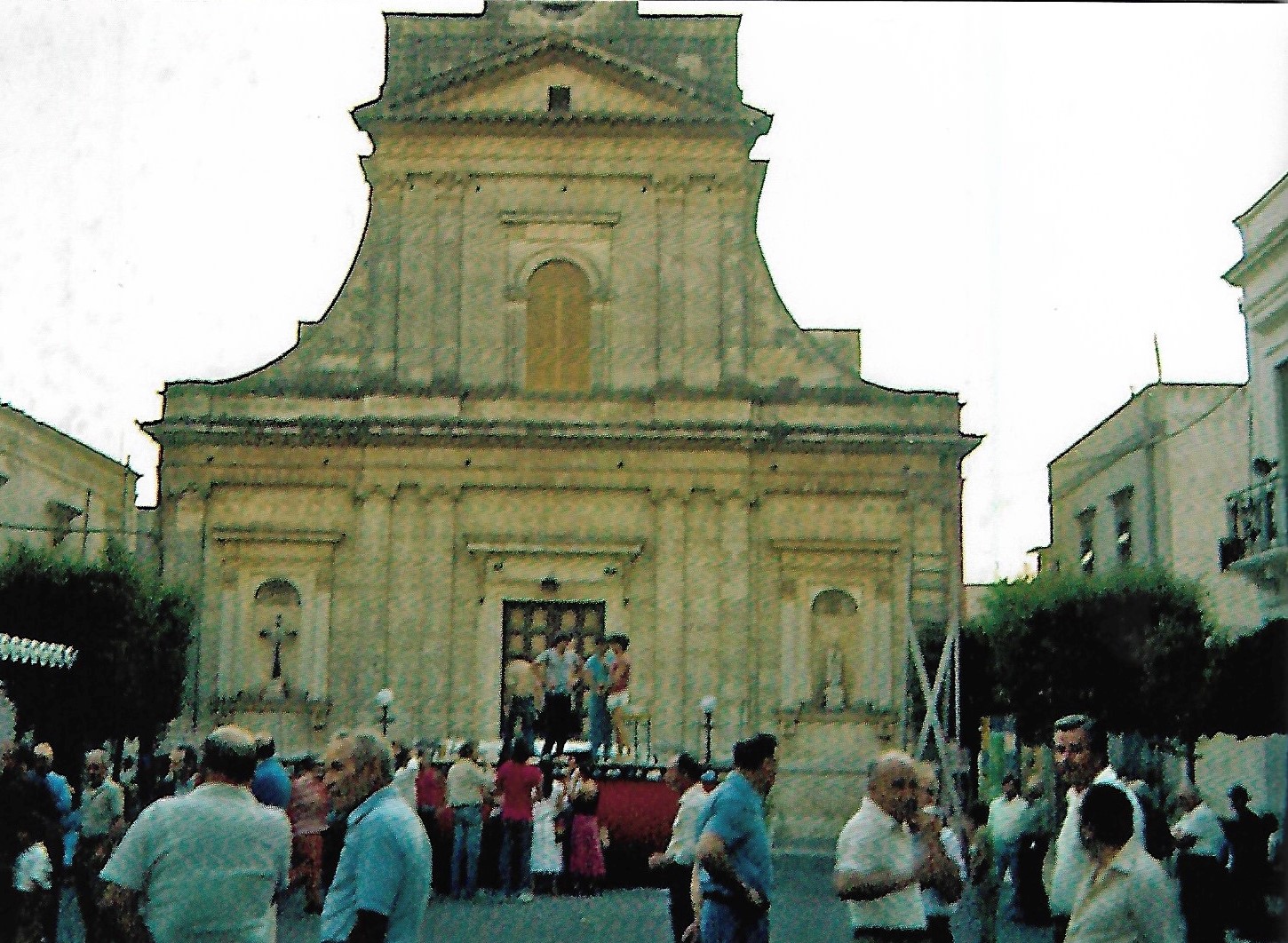 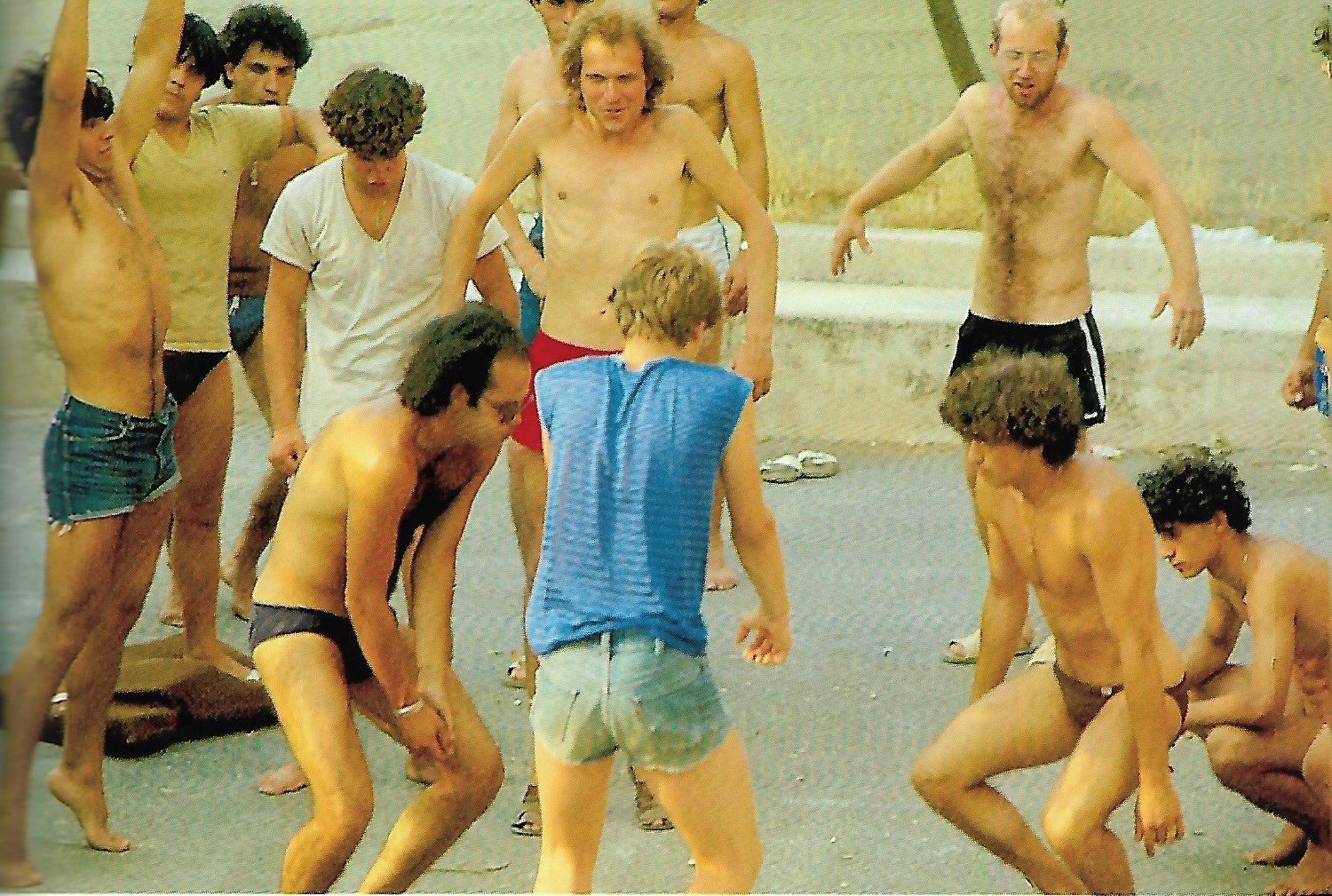 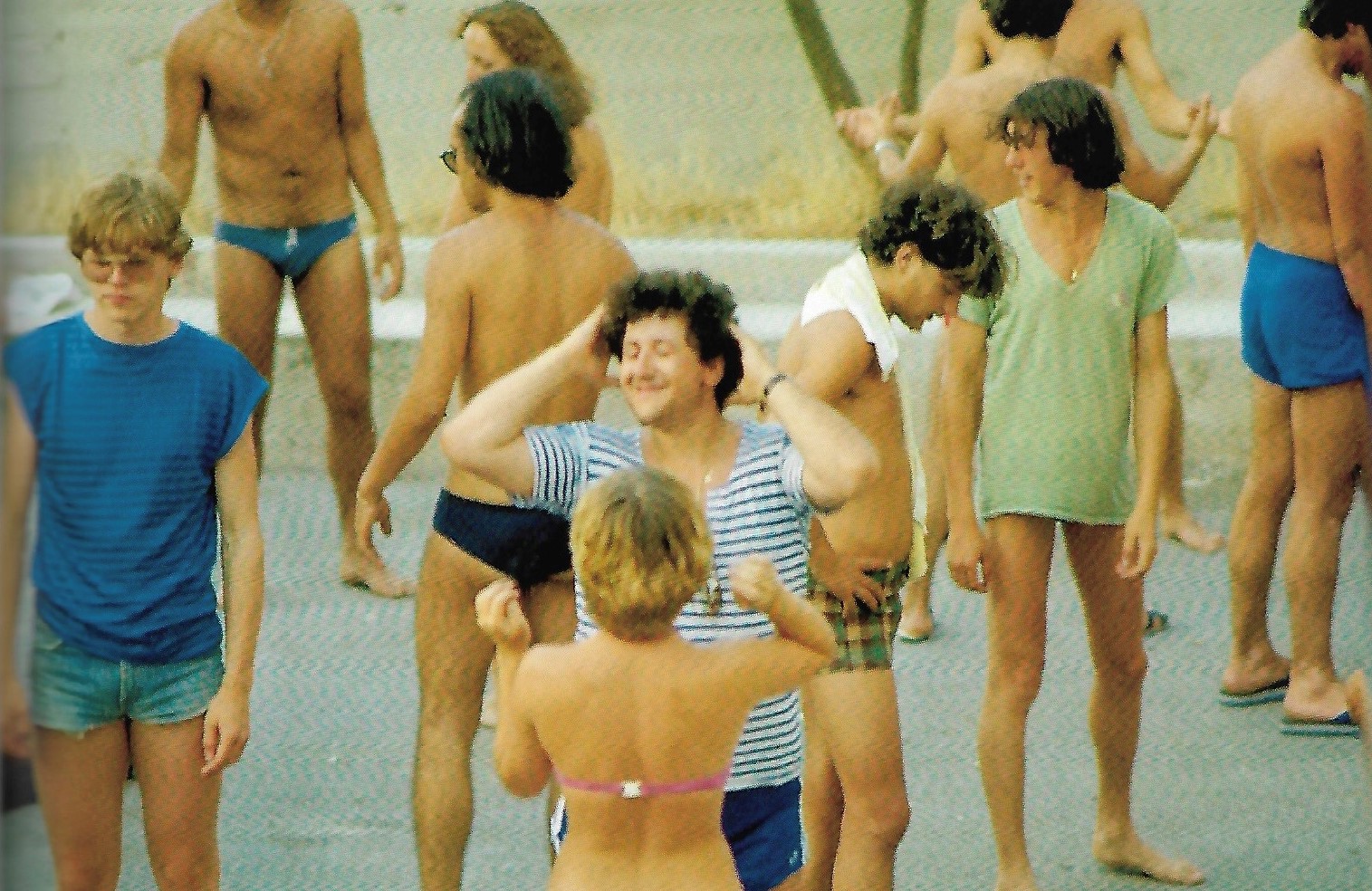 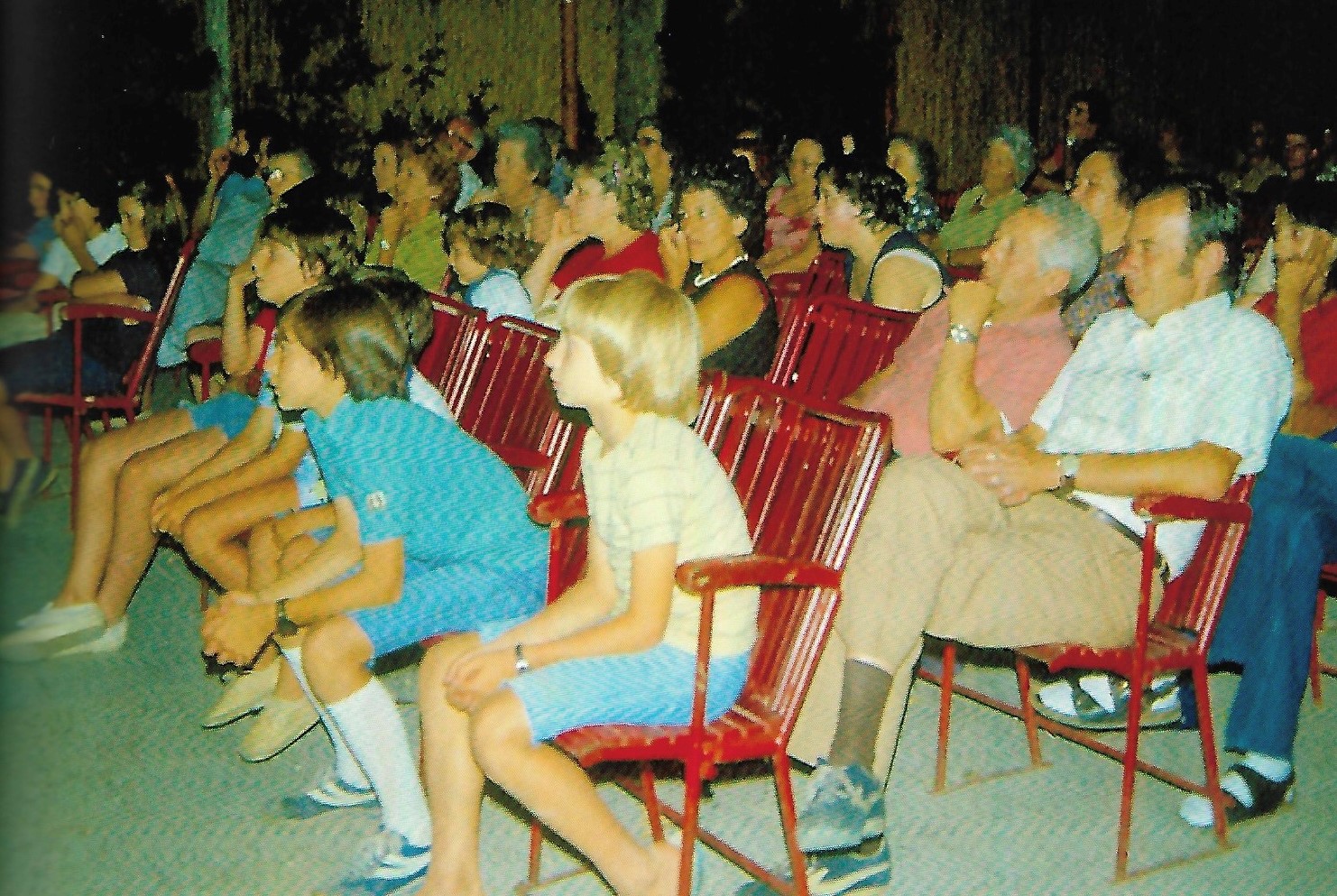 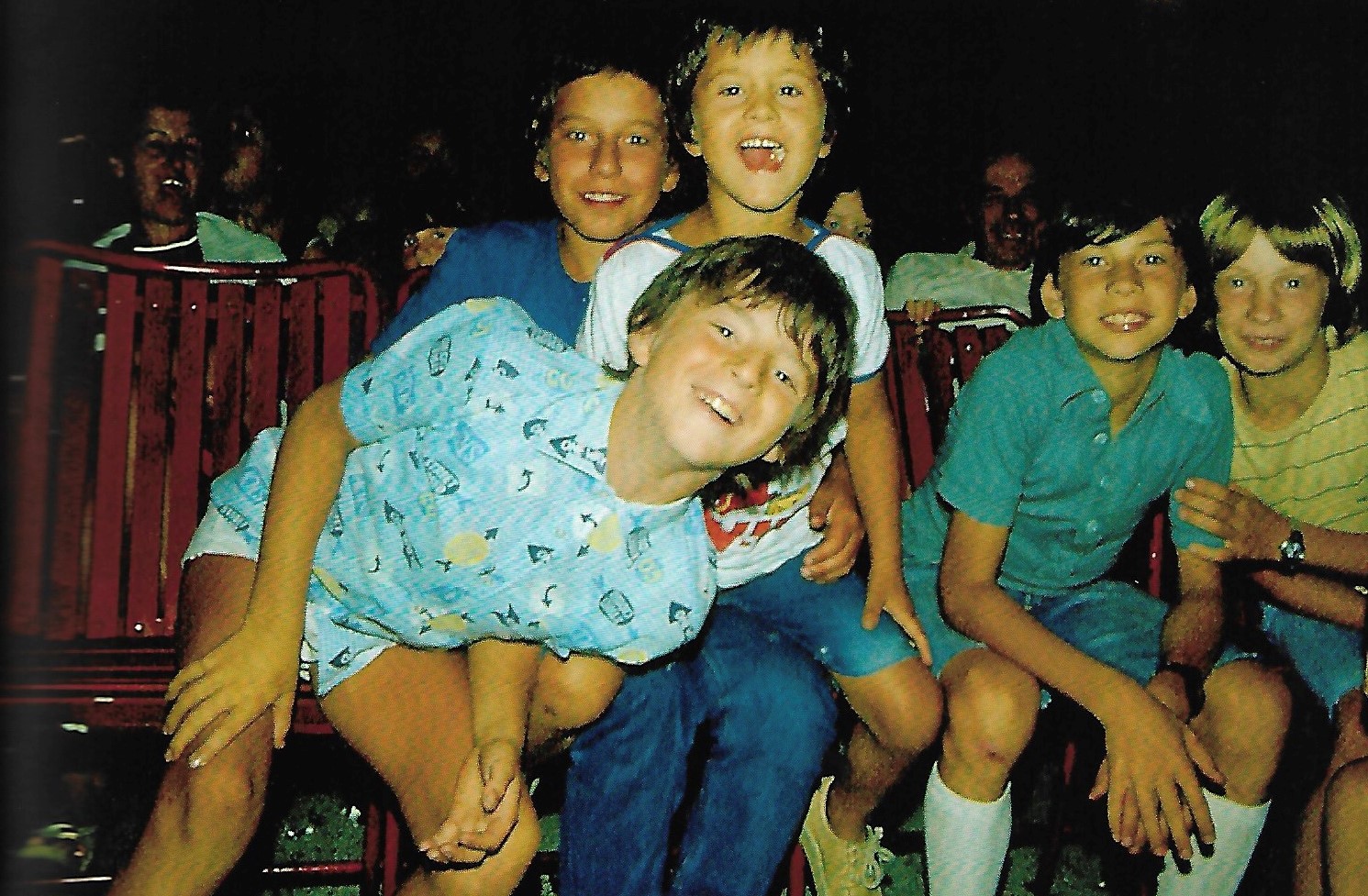 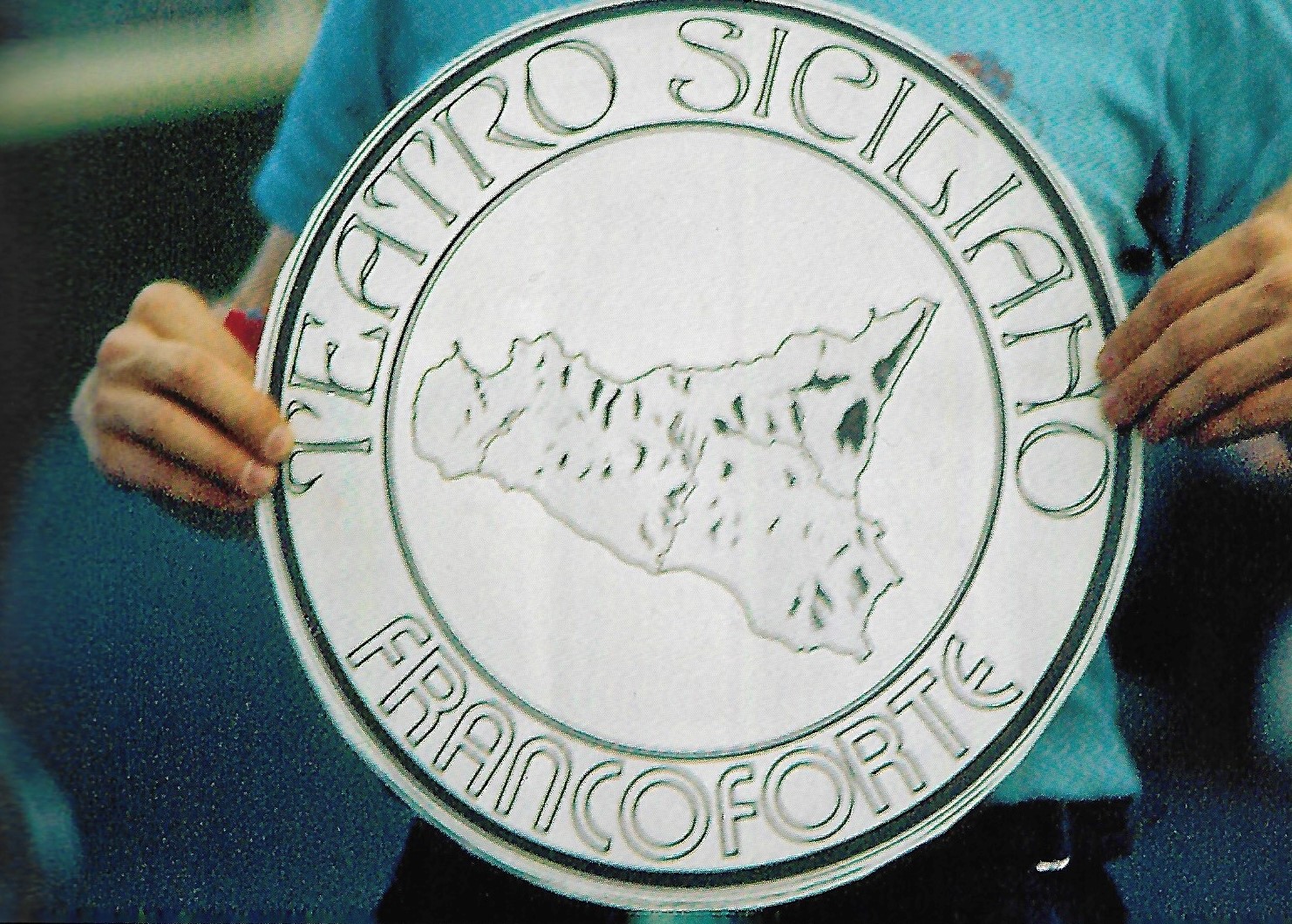 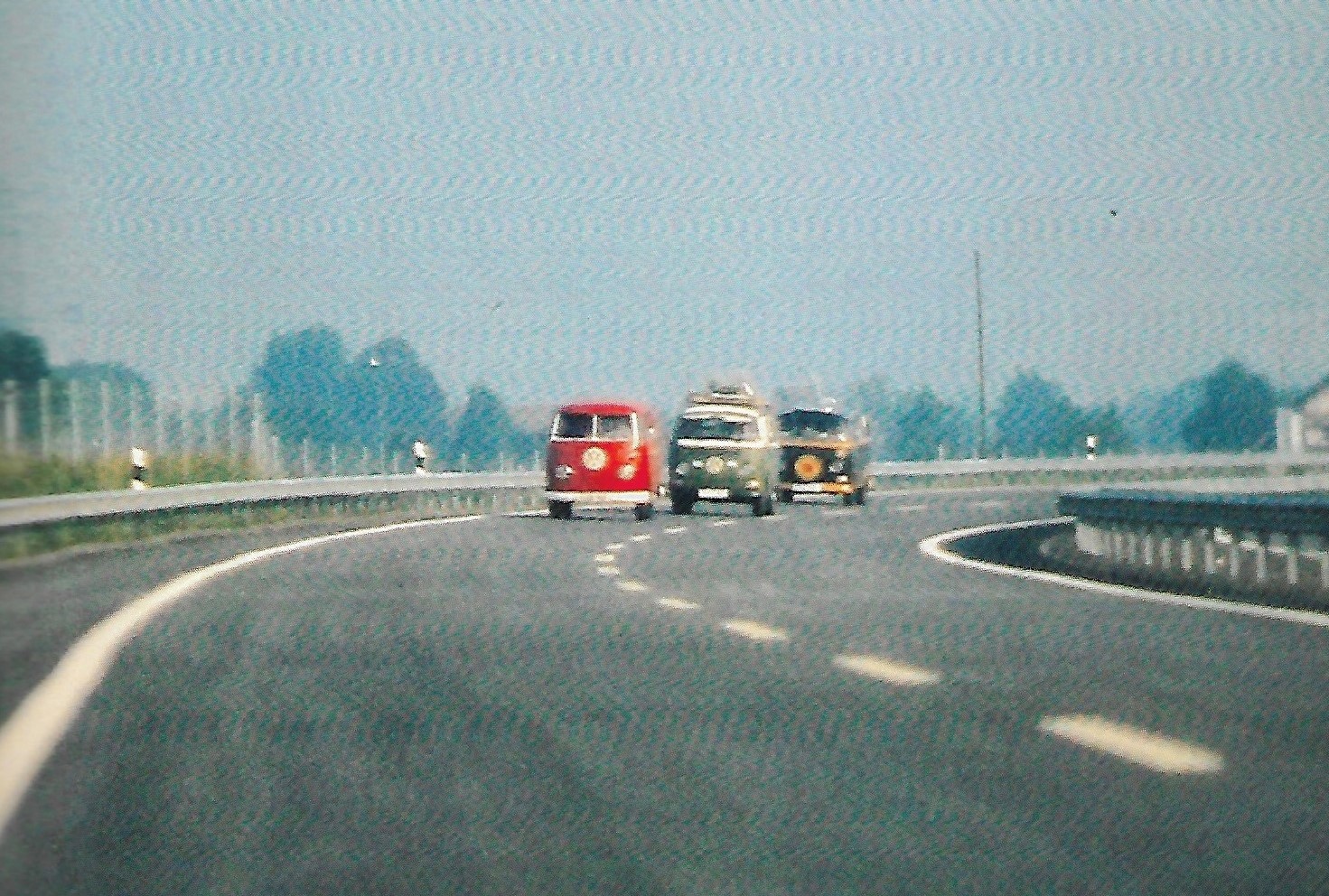 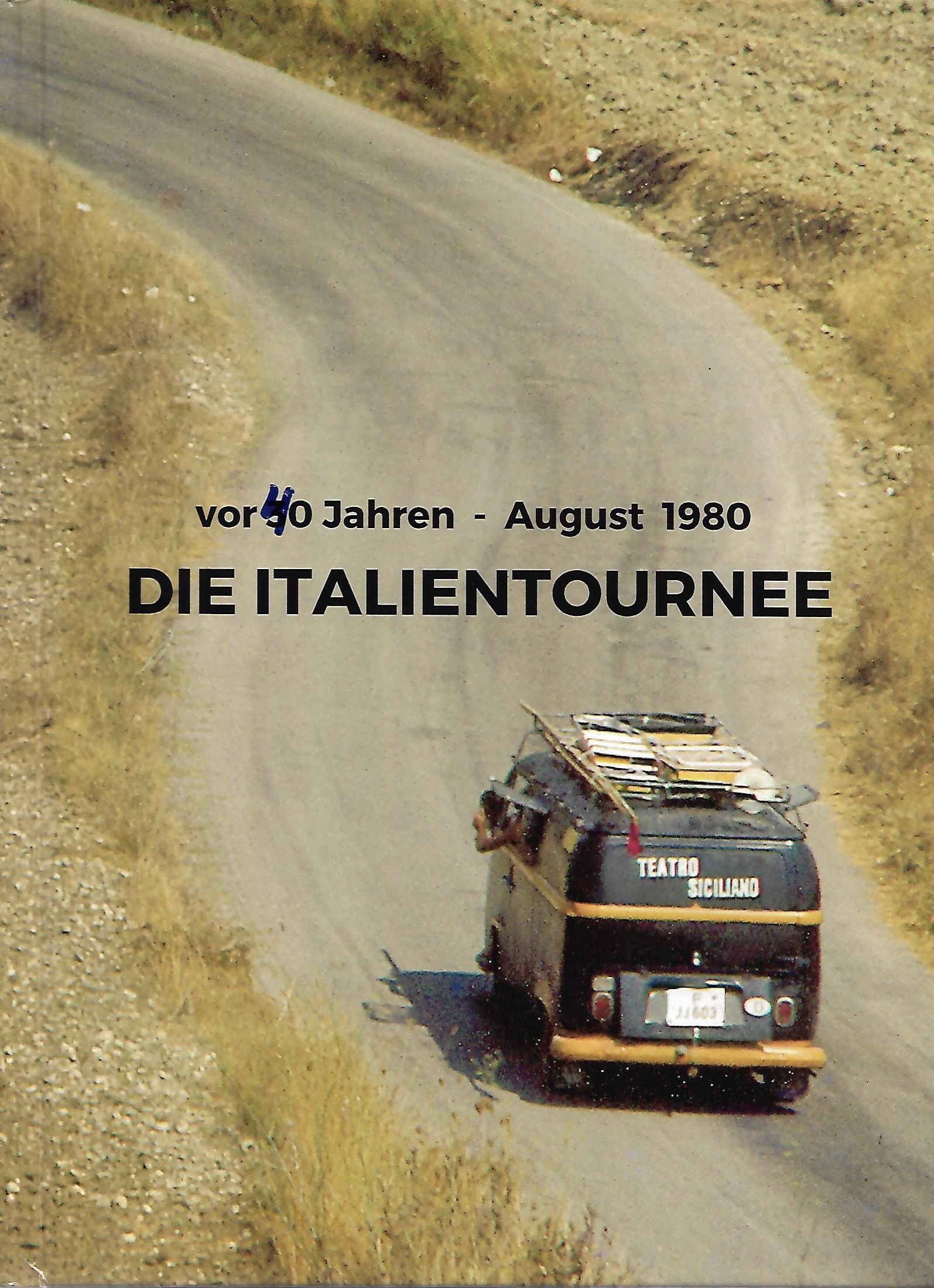 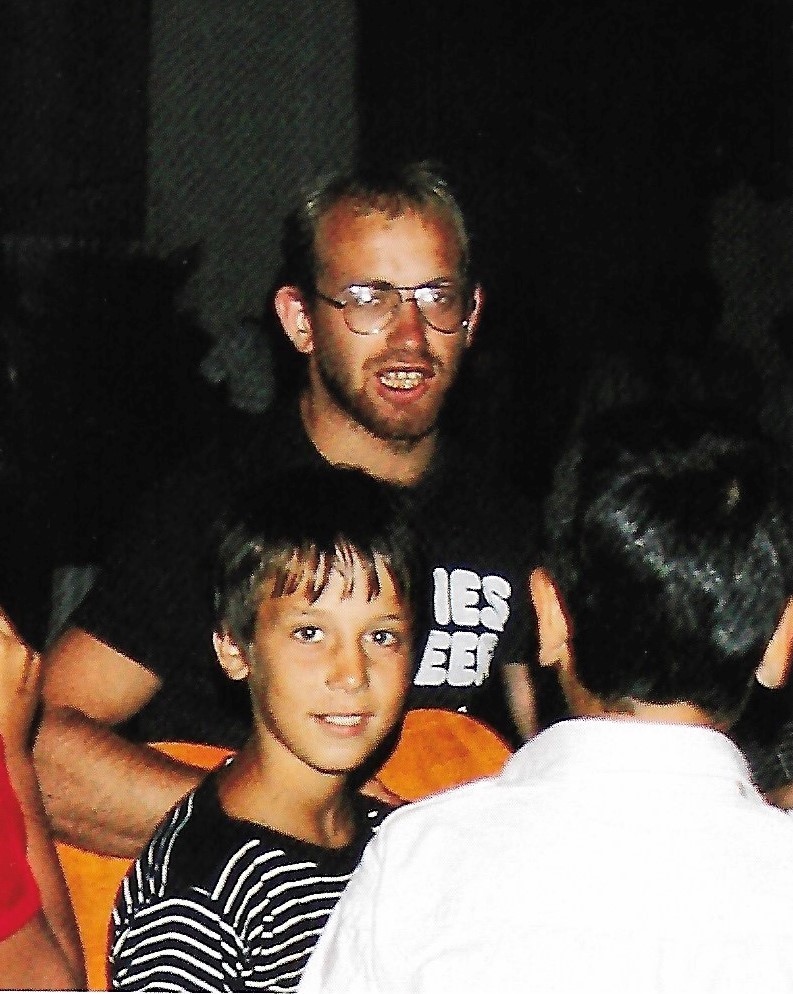