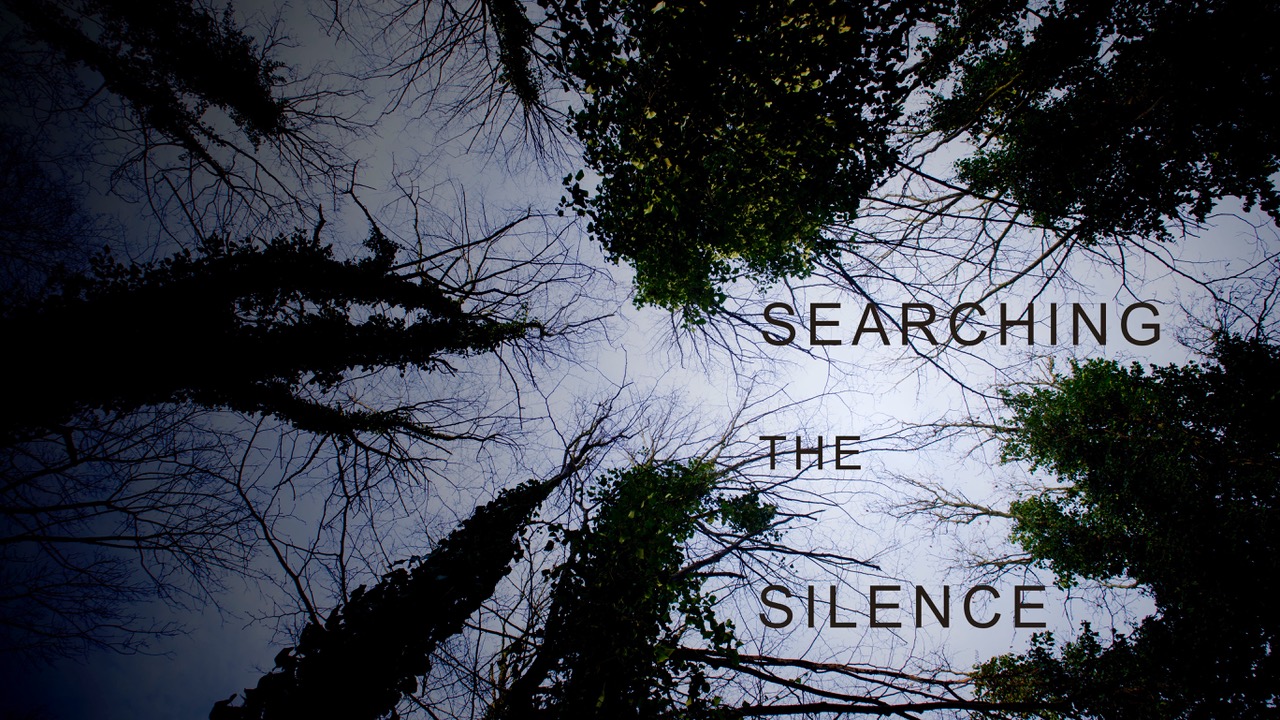 The history of the Jews in Poland is unique both for the Jewish people and their Polish hosts. For almost 1000 years, Poland was the only major Eu-ropean country that allowed Jews to settle, to form and develop their own communities, and further both culture and language (Yiddish).The auto-nomy that the Jewish people enjoyed in Poland was unique. Further, Jews were not restricted to areas of work that were forbidden for Christians (money lending, banking). In the Polish Jewish world , a Jew could be a baker, a carpenter, a lawyer. The Polish nobility saw the Jews as an im-portant economic factor, and saw no need to discriminate against them. Perhaps the Polish peasantry felt differently, nevertheless , this became the European country where the Jews felt that they belonged- the land where they would dwell “Polin”. Polin was the name that Jews gave to Po-land- “here we will stay”. 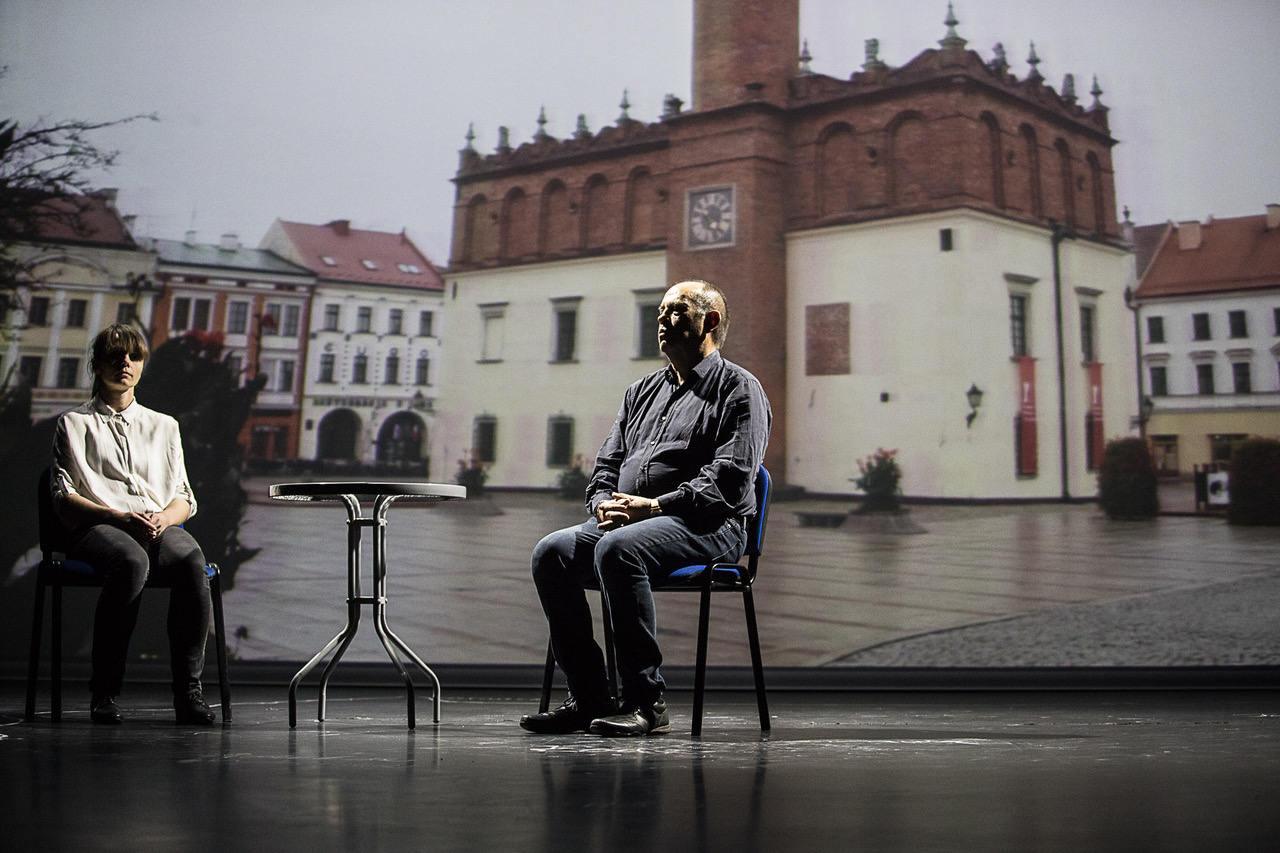 The holocaust , with the Nazi extermination of more than 3 million Polish Jews , made it painfully clear that 1000 years of settlement , provided no guarantee that here indeed was a place to dwell. Not only did the Nazis murder millions, but they eliminated a culture, a language, and suppressed and uprooted a complex historical tradition.

In most of the towns and villages where Jewish Polish culture once flour-ished, silence has fallen over the vibrancy of what once was , like a leaden blanket. It is our intention to search through this silence, searching for trac-es of Jewish Polish life. Listening to the silence, and discovering the ech-oes, images, sounds and taste of a deeply rooted culture. This culture was once an important part of the Polish world. Searching the Silence aims to transform silence into meaning, thus making a contribution- however mo-dest- to the re-discovery of the dignity and value of those who have been eliminated. 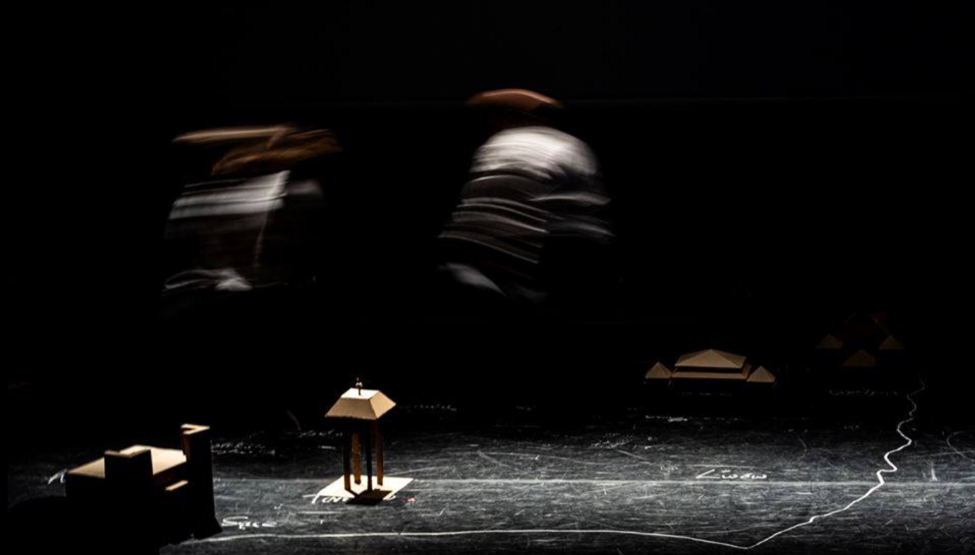 The Nazis wanted to eradicate a people so it was both dead and forgotten. Preserving what they attempted to destroy and forced the Jews to abandon is part of the work of renewal and resistance. It’s an act of defiance.

Lucy Dawidowicz discovered an enormous horde of Jewish documents after the war in Offenbach Germany, she began to identify those that be-longed to YIVO-The Institute for Jewish/Yiddish research:

‘I had a feeling akin to holiness, that I was touching something sa-cred,’ she wrote in her memoir of her YIVO experience, “From That Place and Time:” ‘Every surviving book from that world had become a historical document, a cultural artifact, specimen, and testament of a murdered civilization.’ 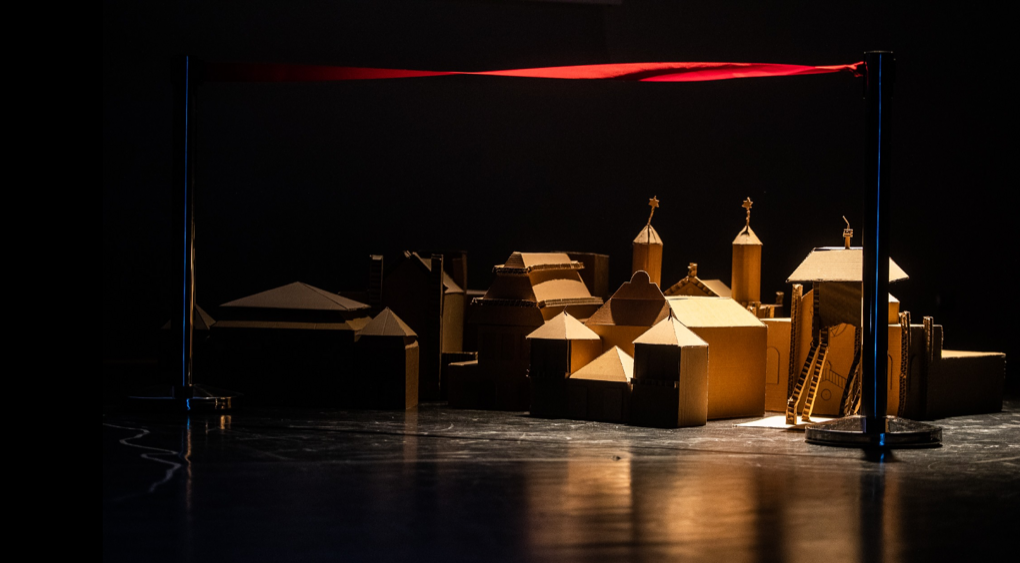 We have been travelling through Poland for 24 months now, starting in Łódź and Piotrków Trybunalski, where my family originated. We have visi-ted Tarnów, Bytom, Cracow and Katowice, Lubartów and Lublin. We have been filming our journey, so producing material which has become a signi-ficant part of our live performance . Our final product is a live performance with film, text ,dance and music. We have tried to understand the specific realities and histories of the different towns and cities that we visit. Search-ing for the right texts, the right music, the right dance, the right movement, the right images. We asked questions of the places we visited and the pe-ople who have offered to help us. It is our task to listen carefully ,and to hear and use the answers that they might give us.

This performance was presented in Łódź in August 2019,as part of the commemoration of 75th anniversary of the liquidation of the Ghetto. This will take place at the Centre of Dialogue, Marek Edelman- an institution dedicated to “ the multi- cultural and multi ethnic past of Łódź, with the em-phasis on Jewish culture, history and Polish Jewish relations”. Further per-formances are planned in Bytom , Tarnów , Cracow and various German cities. 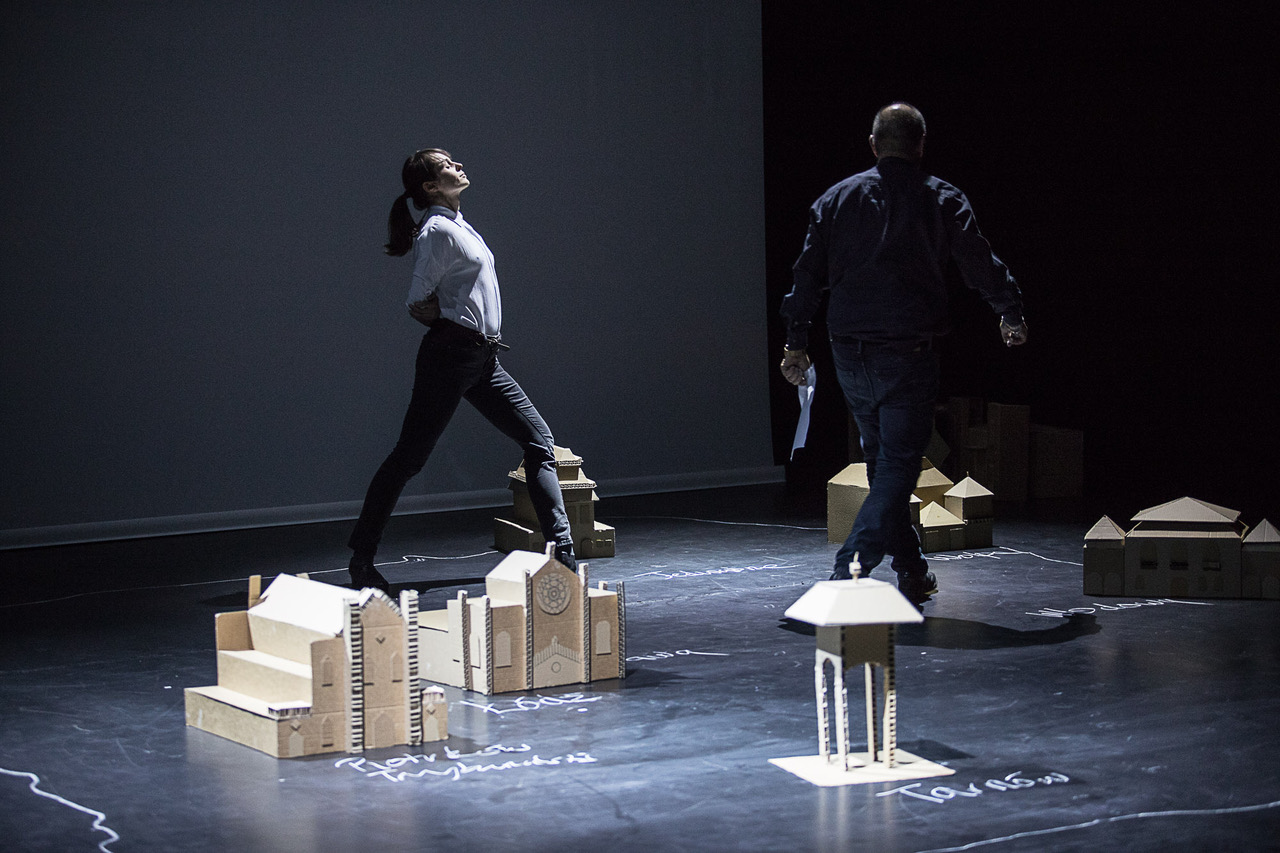 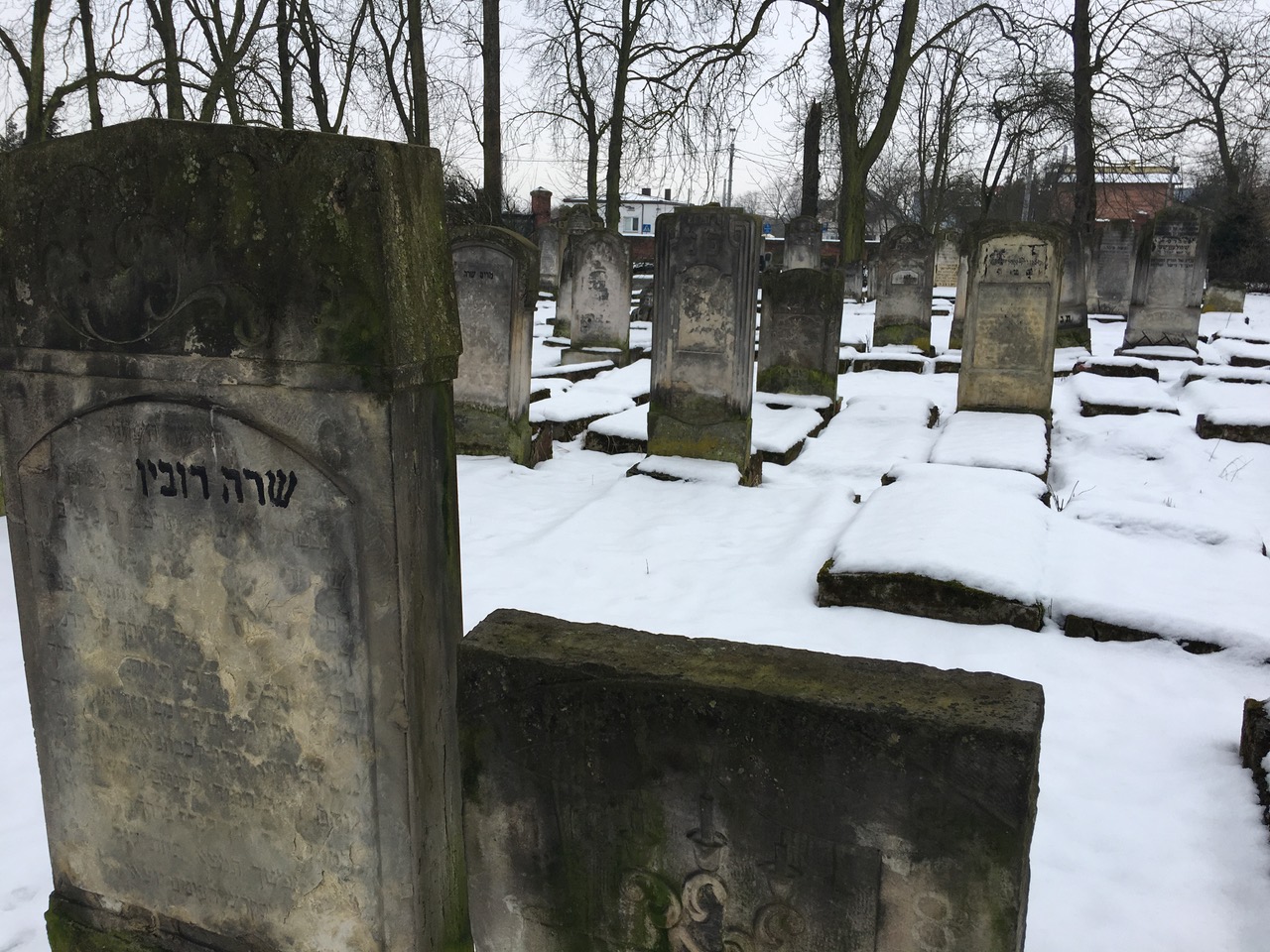 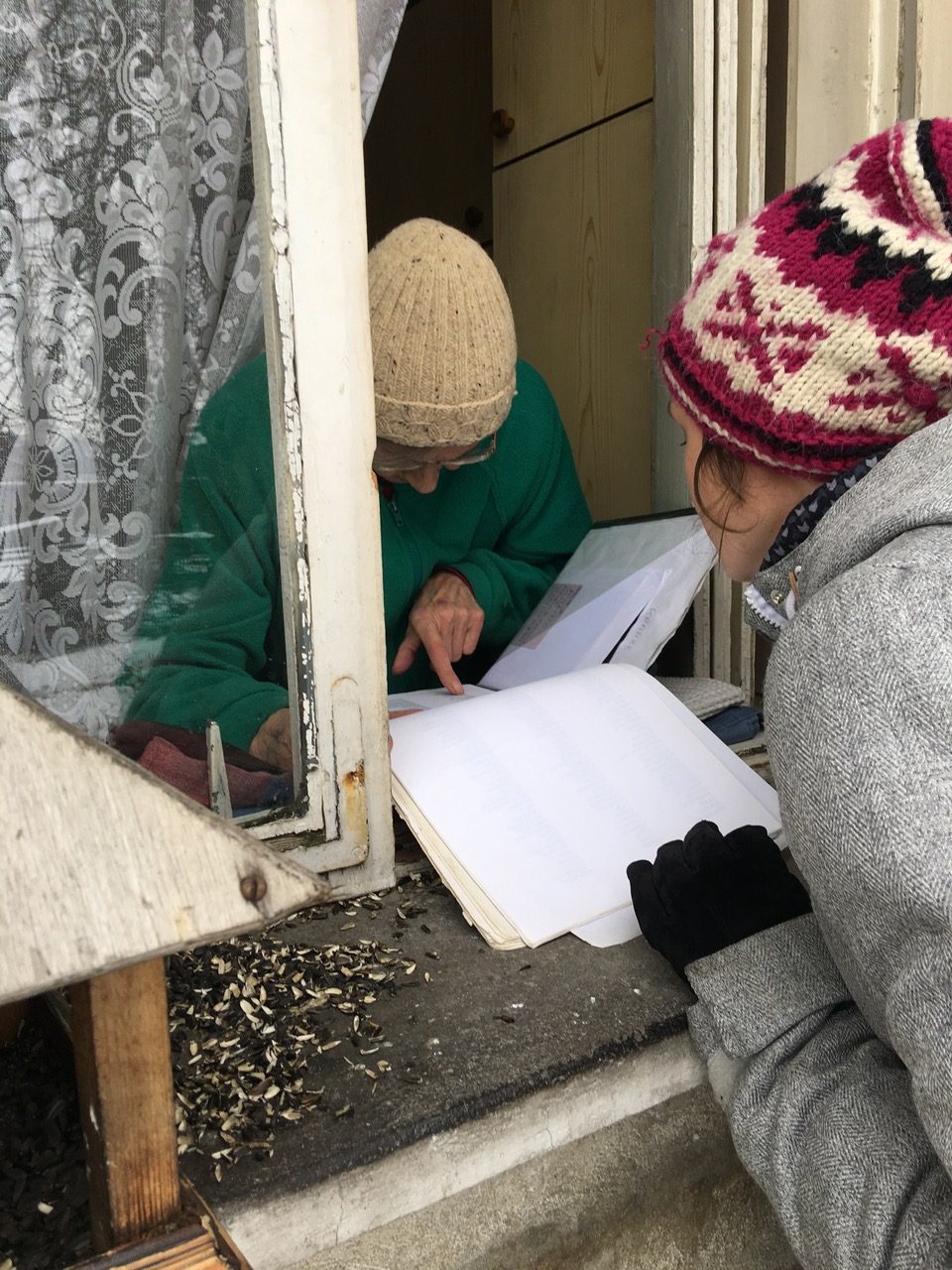