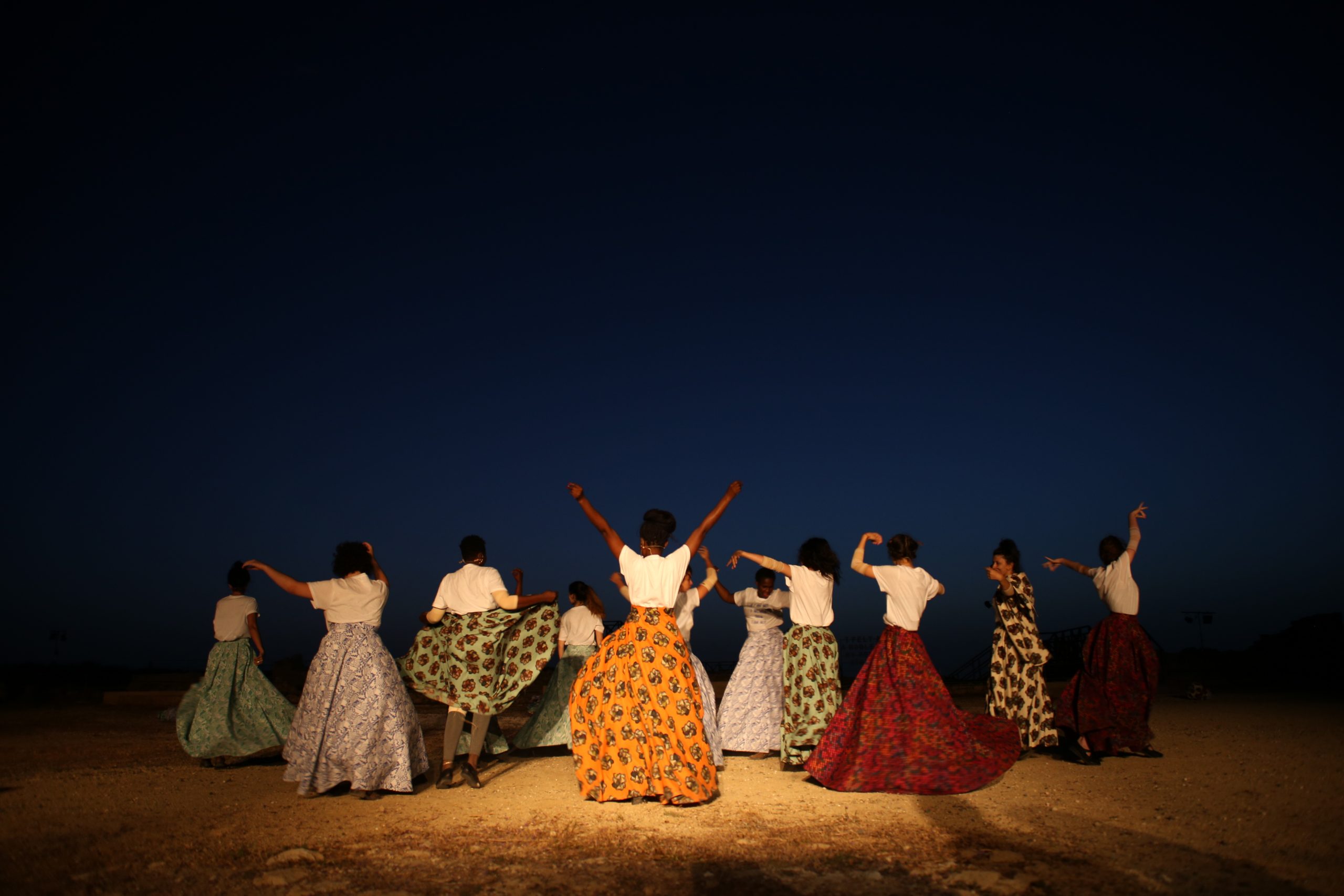 Lysistrata produced in May 2017 for the European Cultural Capital in Pafos Cyprus.
An all female production featuring 12 actors from Cyprus -North and South, Sao Paulo Brazil and Lagos Nigeria. 4 female musicians from Germany provided the music. Set and Costume Design, Lighting Design were executed by female artists from the Republic of Cyprus. Choreography by Kasia Gorczyca from Poland.
The only males involved were myself and Axel Lindner ,the composer.

The setting was unique. We used a space in the ruins of the ancient city which had never been used for performances before. The performing space was ca 50 metres wide and ca 25 metres deep. Approximately 150-200 metres behind the performing space were cliffs that lead to the sea.This was where the performance started . The first entrances coincided with the setting/sinking of the sun into the Mediterranean .

We used Aristophanes’ text to articulate a radically feminist view of our contemporary world. The fifth and final act consisted of 12 separate statements written by the actors- reflecting the experience of women in Cyprus , Brasil and Nigeria. All of the performers involved have maintained contact ever since, hoping one day to return to the birthplace of Aphrodite to perform together again. 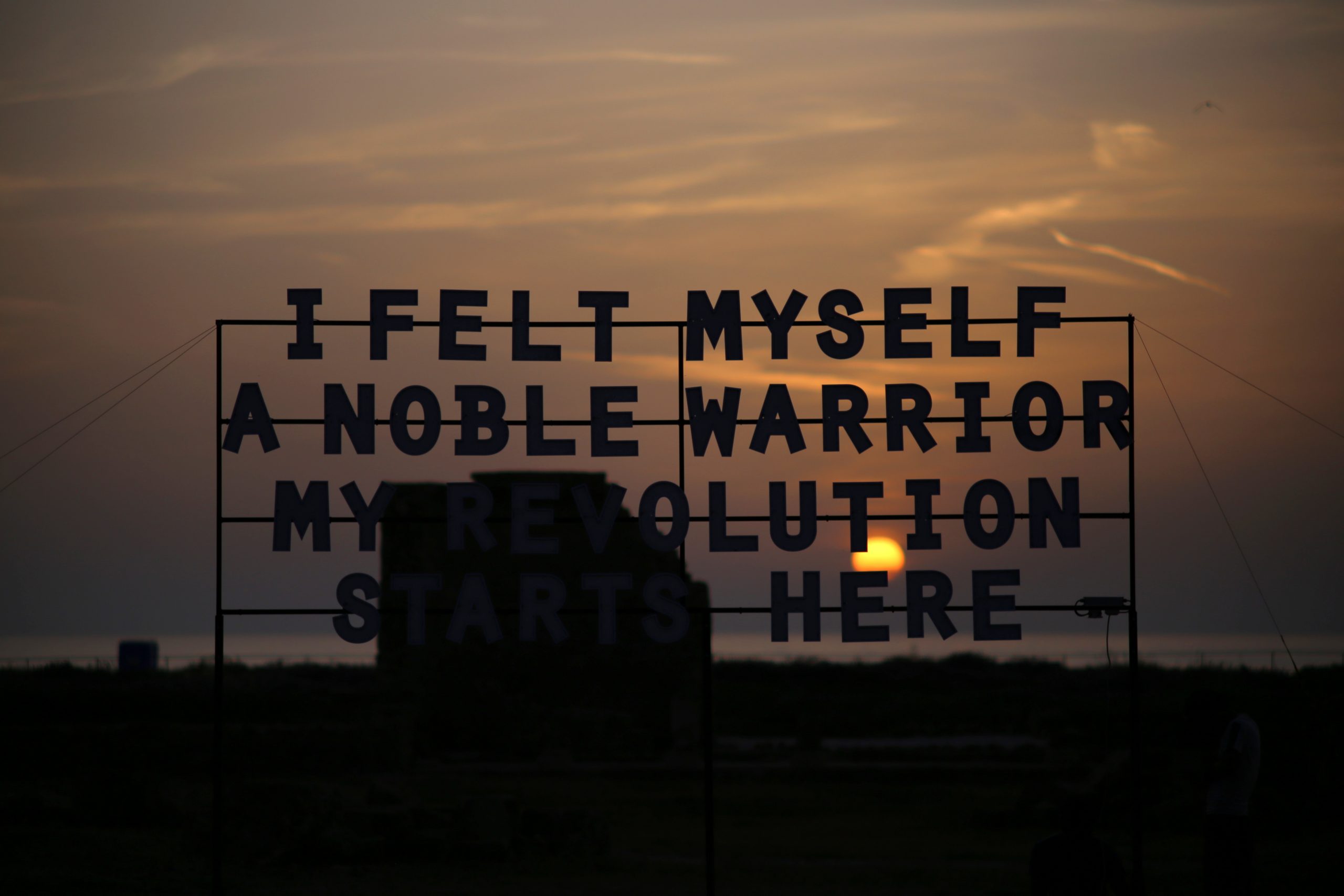 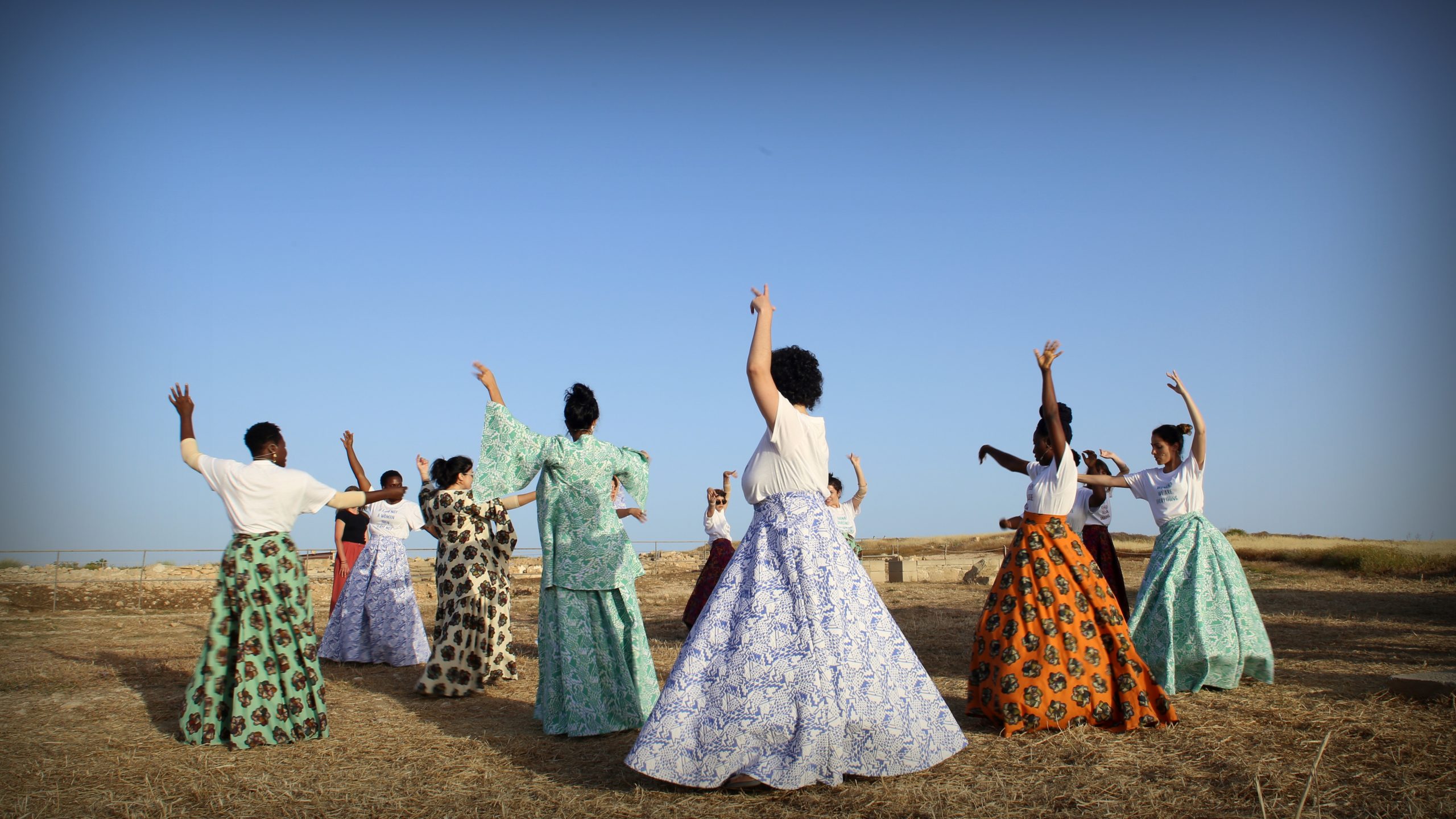 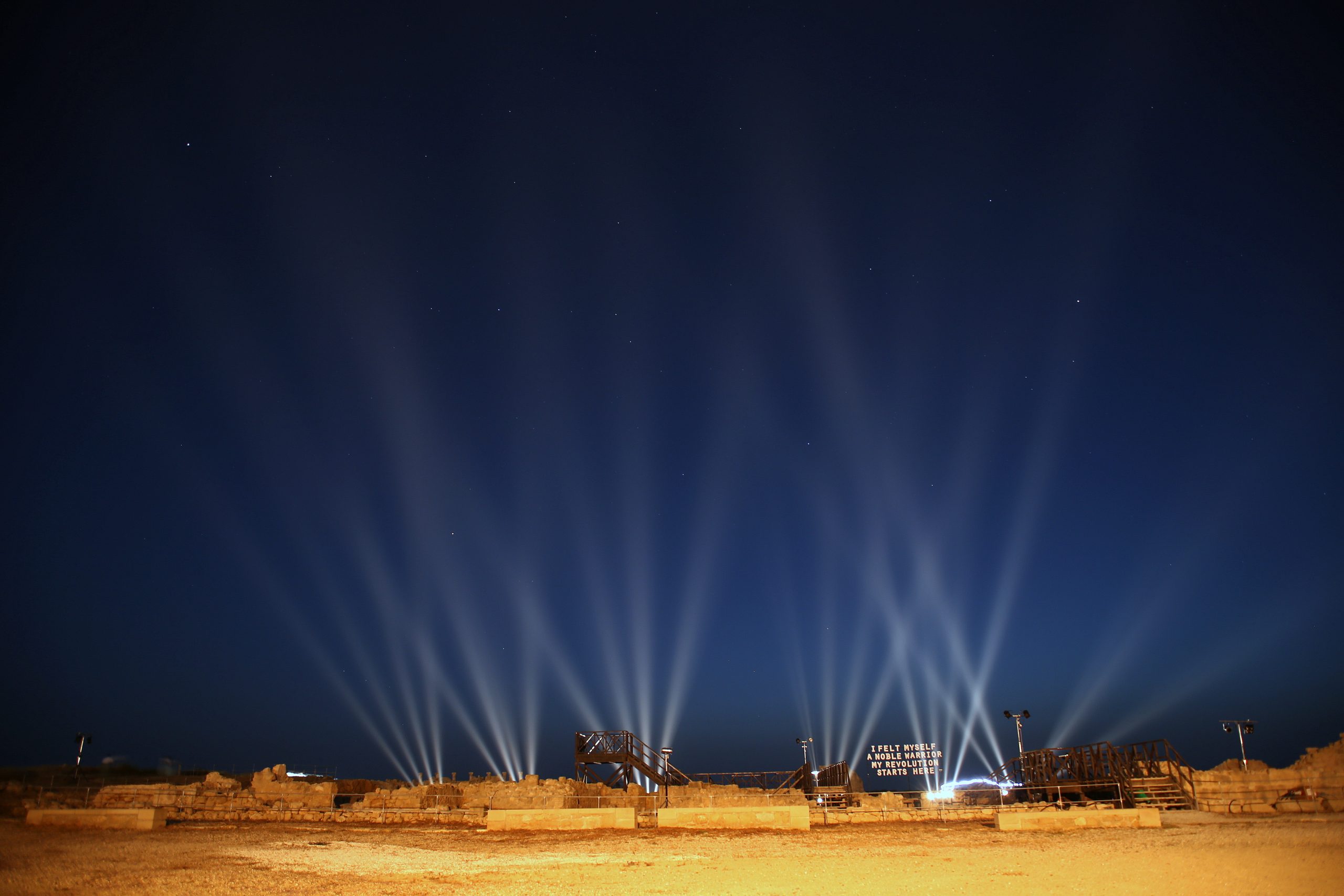 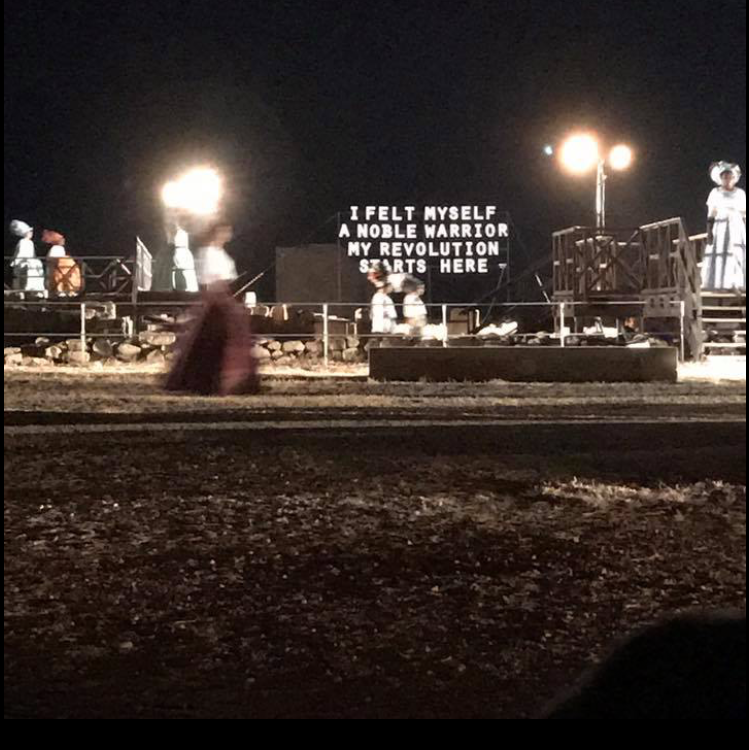 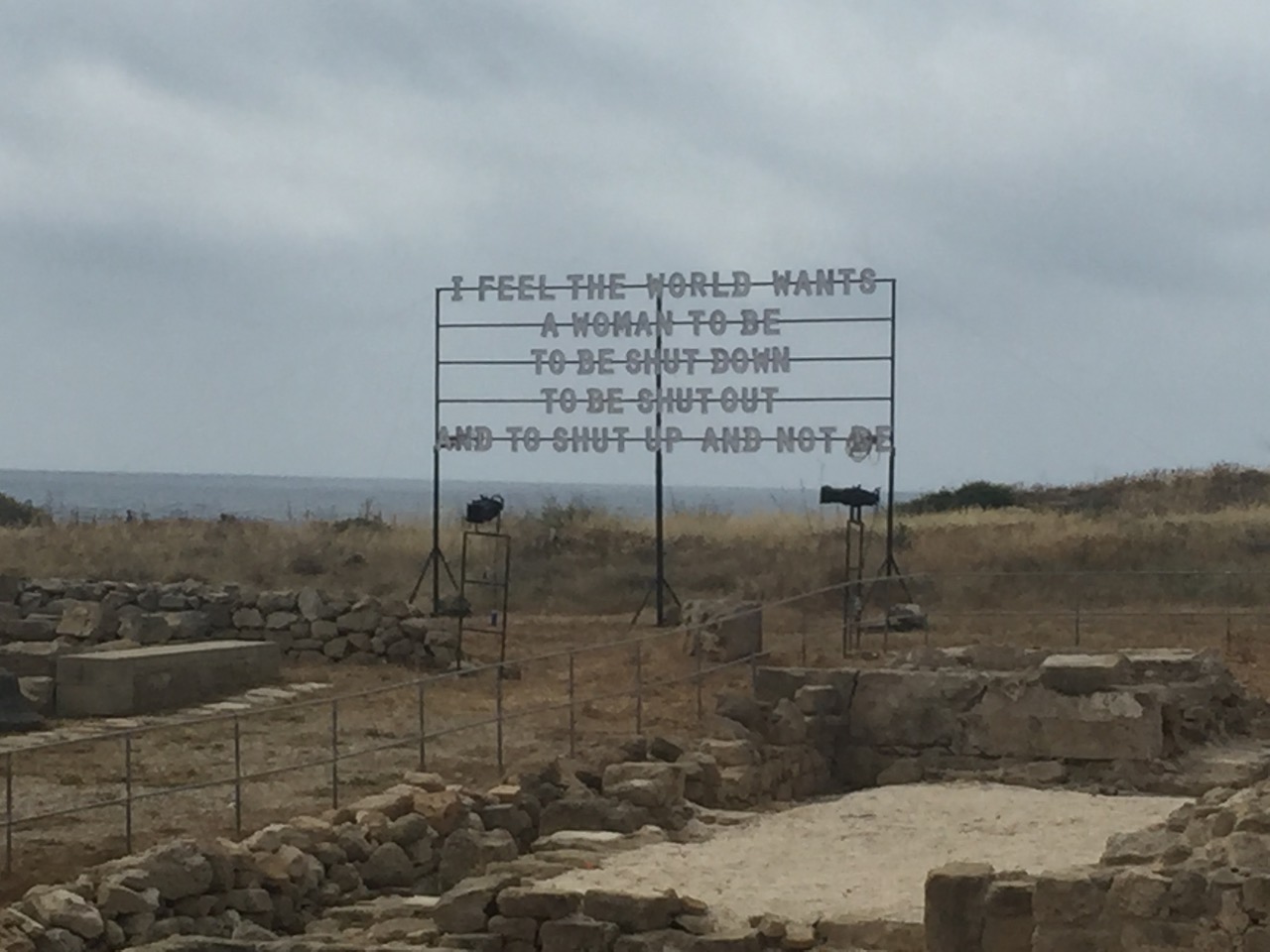 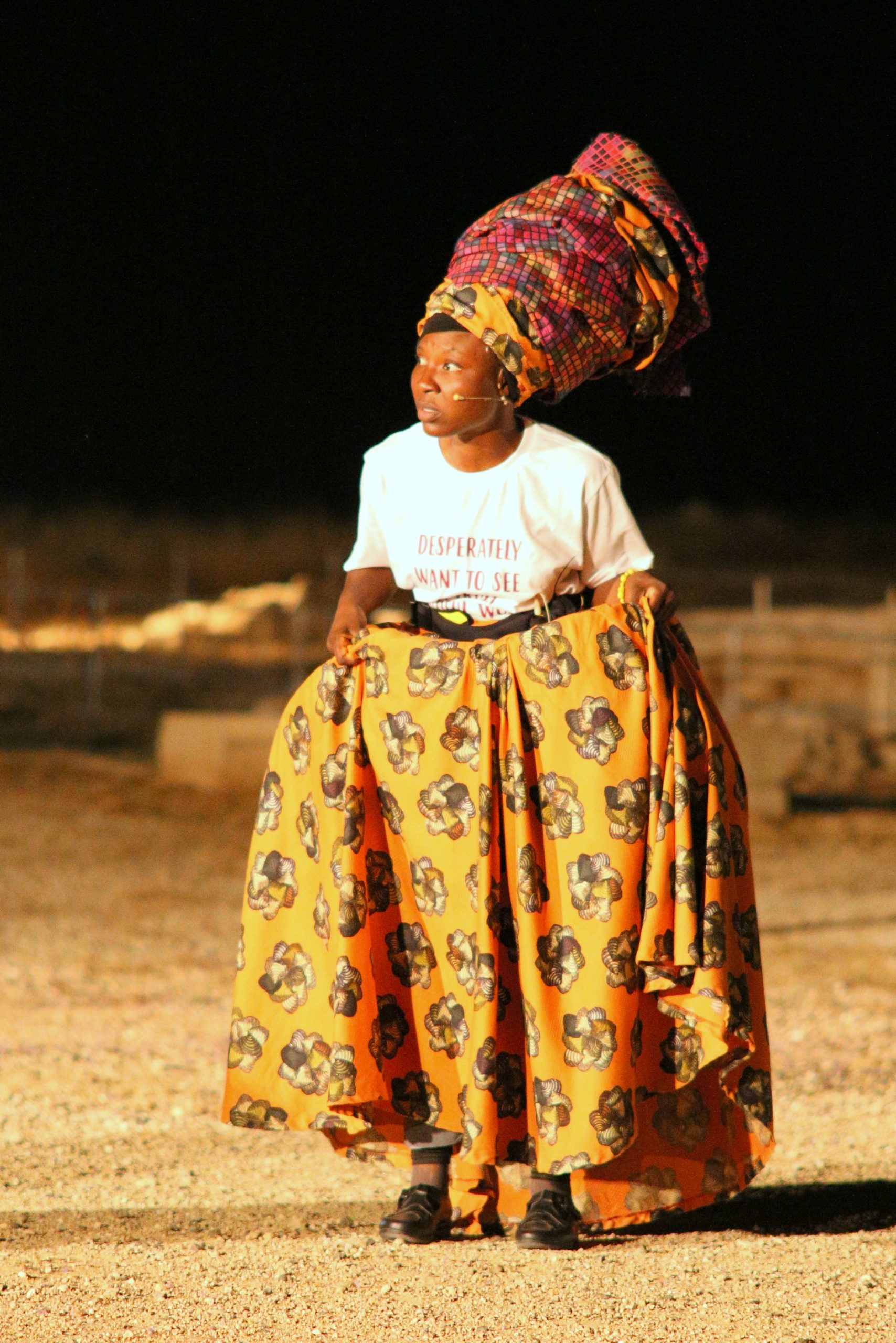 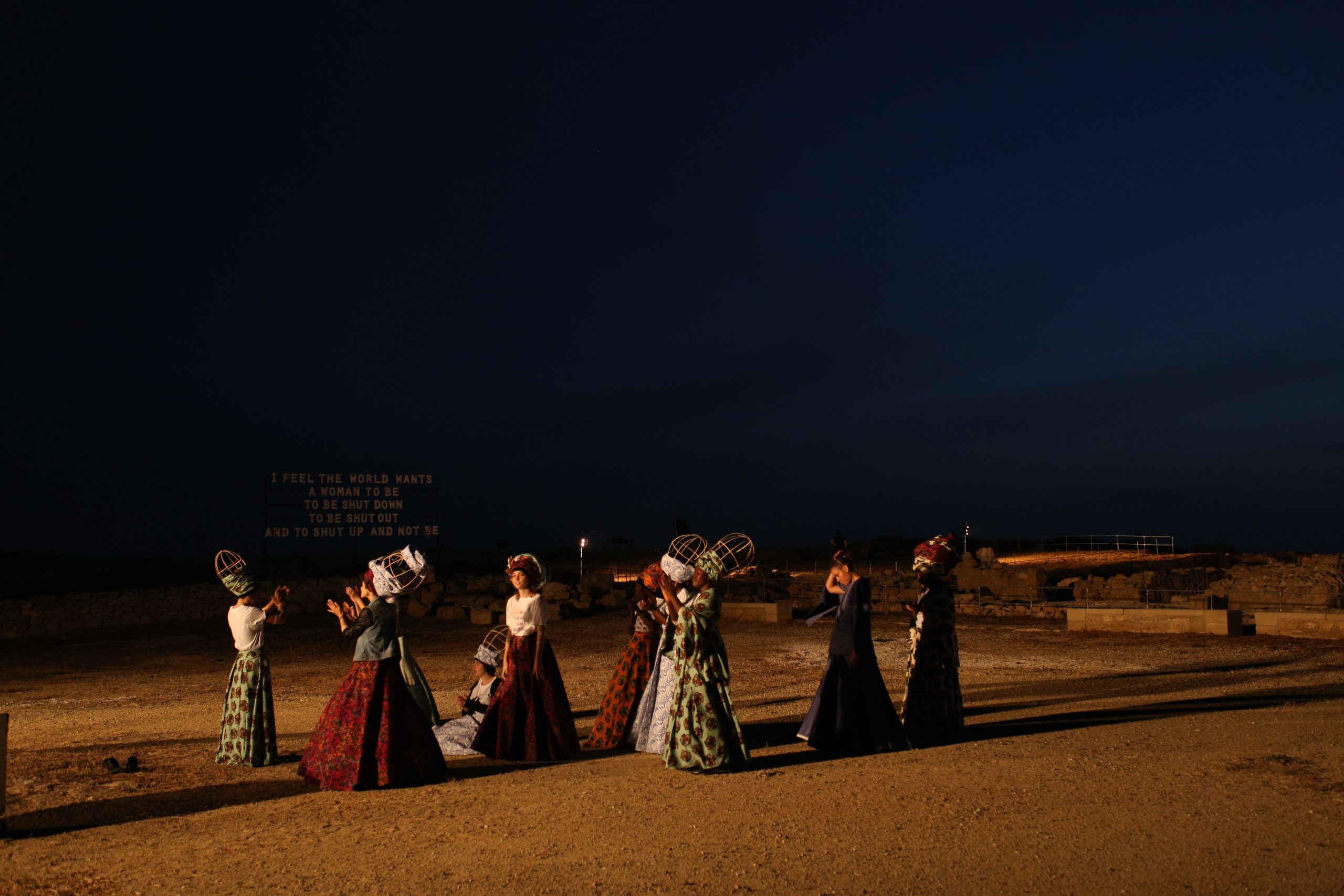 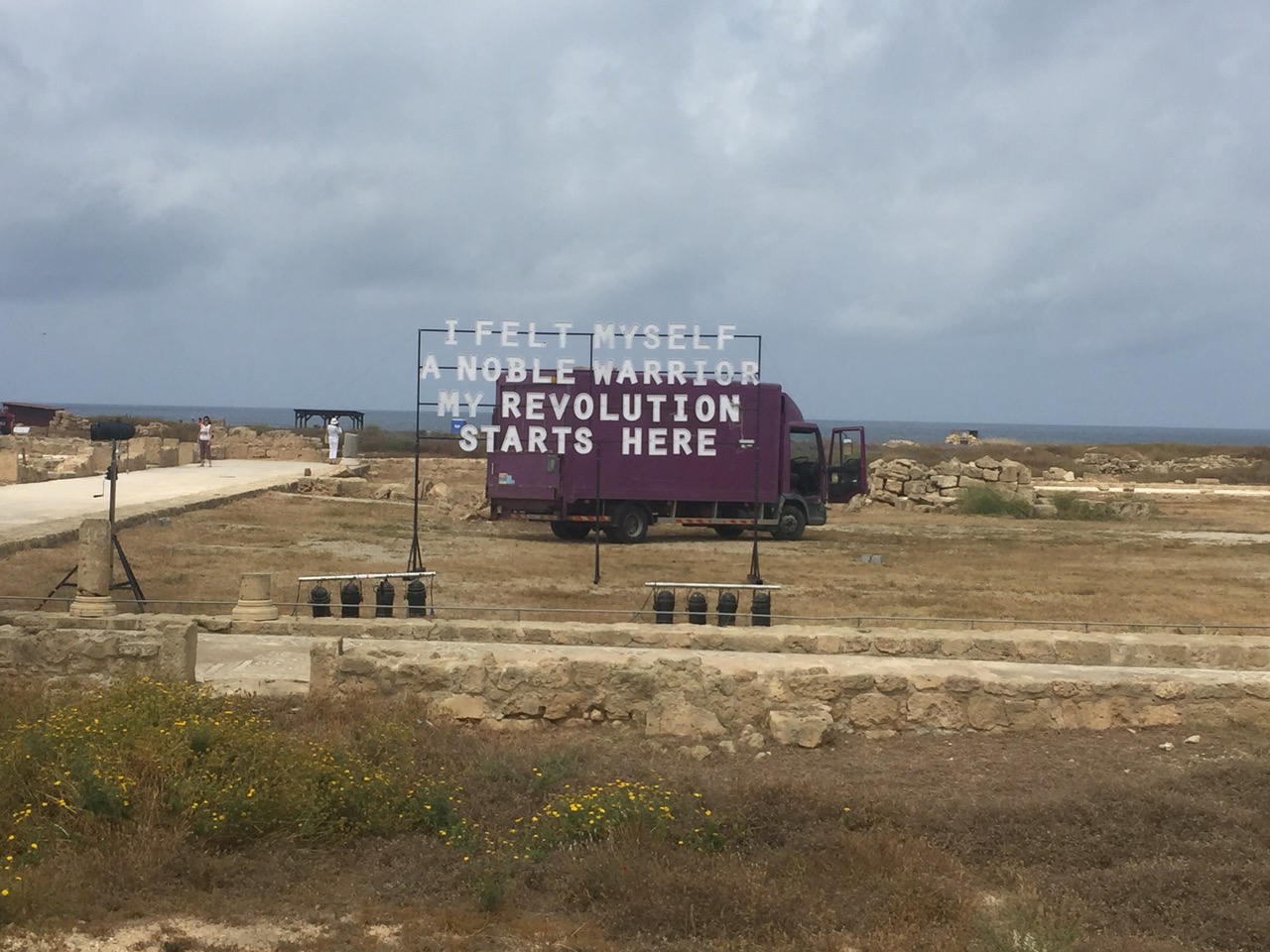 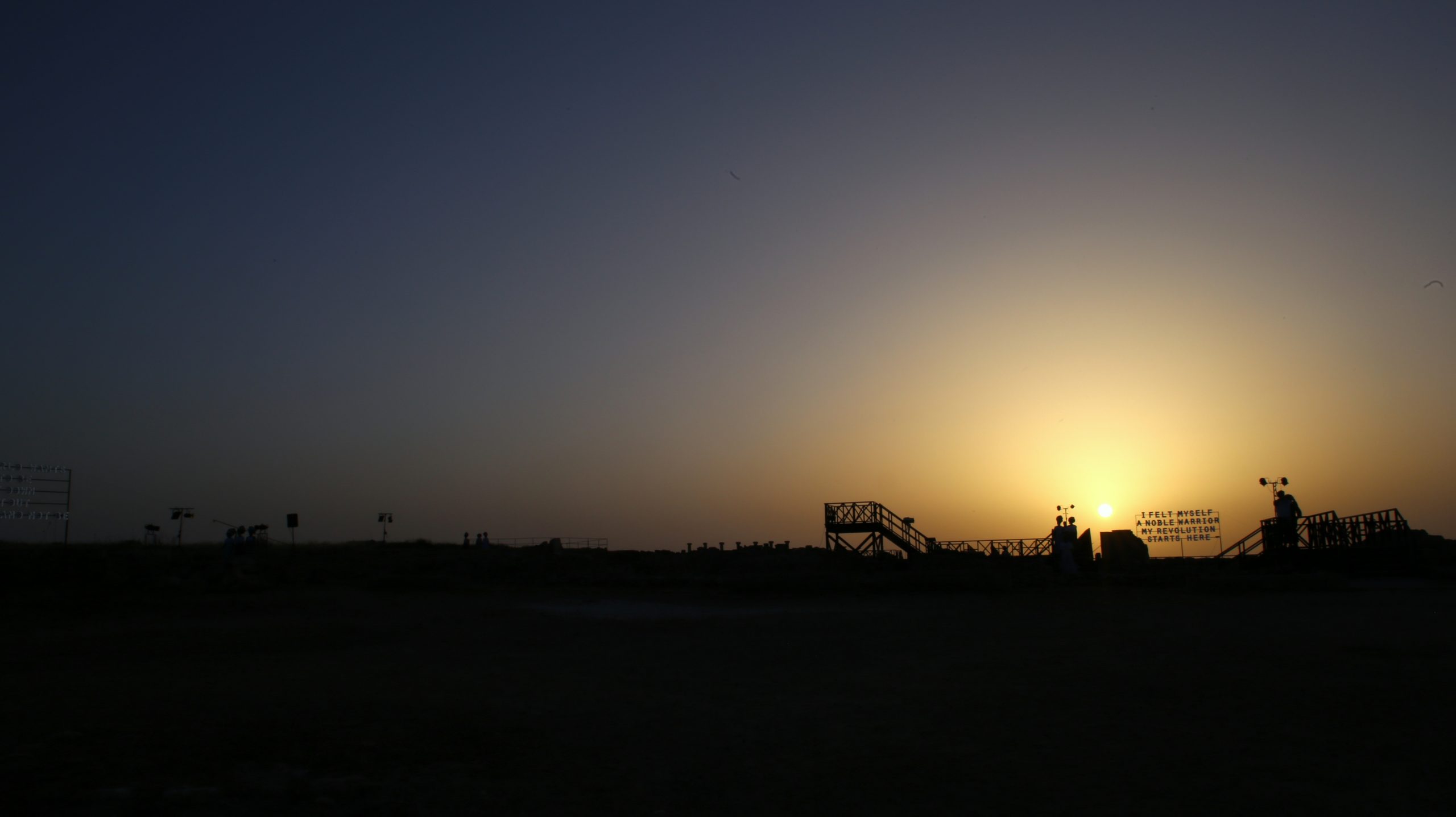